Pardridge: “There has to be a marriage between the drug discovery part and the drug delivery part”

According to Scopus, there are about 56,000 papers on the Blood-Brain Barrier (BBB for friends); and since 2012, more than 3000 articles have been published each year on this subject. On the average, ten papers a day address the permeability barrier that separates and protects the Central Nervous System (CNS) from circulating blood.

Understanding the molecular, cellular, and physiological mechanisms that allow metabolites to enter the CNS, but at the same time defend it from foreign invaders, is fundamental to give biomedicine effective tools by which to deliver drugs to the brain. The efficiency of the BBB is staggering: 98% of the potential therapeutic molecules against diseases of the central nervous system are unable to cross this obstacle.

Held on 2-4 November at the Institut d’Estudis Catalans in downtown Barcelona, the 27th Barcelona BioMed Conference, this time dedicated to the Blood-Brain Barrier,  organised in collaboration with the BBVA Foundation, gathered 150 scientists working at the interface between chemistry, biology, biophysics, and medicine.

Among the speakers was William M. Pardridge (Brain Research Institute at UCLA), a recognised authority on the BBB who has been working in the field since the '70s. Founder of the company ArmaGen in 2004, this eminent scientist gave a Plenary Lecture entitled “Biologics drug delivery to brain with BBB molecular Trojan horses”.

“Thirty years ago no pharmaceutical company had a BBB programme. They were relying solely on small molecules. Those types of small molecules treated only a small number of CNS diseases, basically affective disorders, chronic pain, epilepsy, insomnia,” he explains. “Until 20 years ago, 30% of the global CNS market was Prozac-like drugs for depression.”

Were companies aware of the obstacle posed by the BBB?

They basically tended to ignore the problem, continuing to deal with large molecules that were unable to cross the BBB. If you look at the early neuroscience trials, drugs were administered via subcutaneous injections, direct injection into spinal fluid, or transcranial delivery systems such as convection-enhanced diffusion. But all of these approaches failed.

Over the last 25 years, biotechnology has entered the field of neuroscience. There has been one clinical failure after the other because of the singular failure to understand that the drugs don’t cross the BBB and that they have to be reengineered to acquire this capacity before any clinical trial can be considered. There has to be a marriage between the drug discovery part and the drug delivery part.

What has been done to overcome this knowledge gap?

Having studied the BBB in the '70s, I understood that this barrier was the limiting step for CNS drug development, and I also believed that new pathways for innovating drug delivery to the brain would arise from an understanding of the basic fundamental biology of endogenous transporters of the BBB.  I came up with the (patented) idea 30 years ago that if a drug doesn’t cross the BBB you can link it to an endogenous peptide that does have the capacity to cross the barrier.

We had to identify some receptors that could be targeted with Trojan horses. We realised that a special type of active antibodies could be effective. These antibodies had to be engineered, and we had to overcome some technical problems in order to make them work in our mouse models of Alzheimer’s Disease, Parkinson’s Disease, stroke, and lysosome storage diseases. But after moving through the flat part of the learning curve, from about 2000 to 2007, we started to learn how to transport drugs using engineered antibodies. 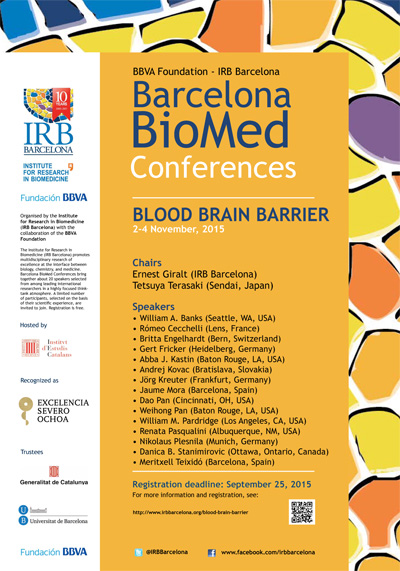 Is it difficult to attract investors?

Yes. Despite the promising technology, it was difficult because there had been so many failures in the past. In this regard, the US government, which is very generous with respect to funding biomedical research, played a key role. The NIH provides biomedical research with about 35 billion dollars a year and  sets aside 2.5% of this amount for small business. I founded a company, ArmaGen, in 2004, and we kept the project going for the following years by securing 20 million dollars in grant funding for small business from the NIH. By 2012 we were able to publish 35 peer-reviewed papers on our technology and now investors can see how we have lowered the risk. We went to the venture arm of a pharmaceutical company and they finally became the lead investor. This enabled the clinical trials that are now ongoing. They address two orphan diseases (Hunter Syndrome and Hurler Disease), both  lysosome storage disorders that affect a few thousand children all over the world.

Why are you testing your technology on two orphan diseases first?

Investors are more enthused about developing drugs for orphan diseases because they feel that doing it for Alzheimer’s Disease, Parkinson’s Disease or strokes is a very risky project because there have been so many failures. The plan is to show that the Trojan horse technology works in orphan diseases and then move on to more common diseases.

You once wrote that future Alzheimer drug development needs a concerted effort to incorporate the BBB sciences early in the CNS drug discovery process. Are we there yet?

Not at all. In many circles of the pharmaceutical industry the lessons haven’t been learnt: you can’t develop a biological drug for the brain for any disease unless it’s first re-engineered with some kind of delivery system. You can use a Trojan horse or any other system that goes through the barrier. Drug delivery via a transcranial hole doesn’t work for the brain.

When are we going to have a positive outcome in a clinical trial for Alzheimer’s Disease or Parkinson’s Disease?

If we get positive results from our orphan disease trials, I’m optimistic. The pharmaceutical industry moves very quickly when they see success. I’m more optimistic now than I was ten years ago. After all, the cost of treating Alzheimer’s Disease in the US alone can reach half a trillion dollars in ten years; we spend over a hundred billion dollars a year on rehabilitation for stroke victims. And Parkinson’s Disease affects a million people in the US. So these three conditions alone are going to bankrupt western societies in terms of health care costs unless we can come up with treatments. There are no treatments for Alzheimer’s Disease or stroke, and the only one available for Parkinson’s Disease is Levodopa, a small molecule that crosses the BBB by means of a carrier that was discovered 50 years ago and does nothing to stop neurodegeneration. So we have done a very poor job in developing therapeutics for these serious CNS diseases. And that’s because of the chronic tendency of the pharmaceutical industry to overlook the BBB obstacle. 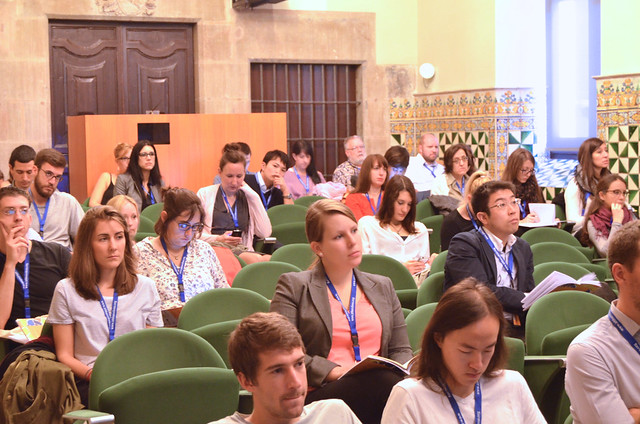