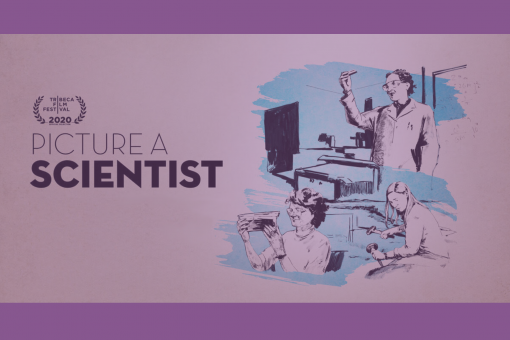 To celebrate the International Women's Day (IWD), the IRB Barcelona Equality and Diversity Committee would like to share with you high valuable and interesting information and the celebration of one event.

First, this week, the Barcelona Institute of Science and Technology (BIST) invites all the community to watch the film Picture a Scientist , and to participate in the debate entitled "How to Make Science more Diverse and Equitable", to be held on Thursday, 11 March with the participation of representatives of the BIST centres.

Our colleague Maria J Macias, Group Leader of the Structural Characterization of Macromolecular Assemblies Group and Member of the Equality and Diversity Committee at IRB Barcelona, will participate in the debate.

On Thursday 11 March, from 4:00 pm to 5:00 pm, representatives of BIST centres will debate about different topics arising from the film, such as underestimation of female scientists work and professional carreer, the pressure many women researchers feel not to take family leave so as not to reduce their potential for success and sexual harassment (with the vast majority consisting of subtle slights and microaggressions). All the attendees will be able to participate in the debate.

Second, we believe that knowing the details of what have happen in the past is crucial to what will happen in the future, for that reason we want to explain you a little piece of History.

Did you know that International Women's Day....

Initially, the International Women's Day was called National Woman's Day (NWD). The first one was held on 28 February, 1909, in New York City. It was organized by the Socialist Party of America at the suggestion of activist Theresa Malkiel.

In 1910, at the International Conference of Working Women (that included over 100 women from 17 countries, representing unions, socialist parties, working women's clubs - and the first three women elected to the Finnish parliament), Clara Zetkin (German politician and Women’s right advocate), suggested the establishment of an Annual Women's Day. The suggestion was unanimously approved as a strategy to to honour the movement for women’s rights and to promote equal rights, including suffrage, for women.

On 19 March, 1911, International Women's Day was held the first time in Austria, Denmark, Germany and Switzerland. Over one million women and men attended IWD rallies against women’s discrimination and campaigning for women's rights to work, vote, be educated and hold public office.  This celebration was held on 19 March in commemoration of the European Revolutions of 1848 and the “Commune de Paris”.

On 23 February, 1917, Russian women began a strike for "Bread and Peace" in response to the death of over 2 million Russian soldiers in World War I. This strike was one of the events resulting in the Czar Nicholas II abdication. The date the women's strike commenced was 23 February on the Julian calendar (the one in use in Russia before the Revolution); whose equivalent date in the Gregorian calendar is 8 March.

For many years, 8 March  was especially popular in communist countries until the late sixties, when it was taken up by second-wave feminists and re-emerged as a day of activism against gender inequalities.

International Women's Day was celebrated for the first time by the United Nations in 1975. In December 1977, the UN General Assembly invited member states to proclaim 8 March as the UN Day for Women’s rights and world peace. 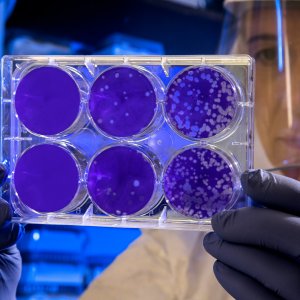 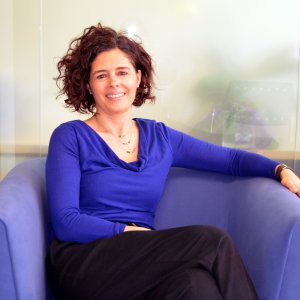 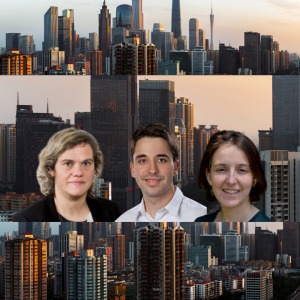