“The lab? An amusement park for me”

Italian COFUND Postdoctoral Fellow Alessandro Ruffoni (Lecco, 1985) joins the abundant group of athlete-scientists at IRB Barcelona. In January, this pharmaceutical chemist from the University of Milan took up his joint research position in Antoni Riera’s Asymmetric Synthesis’ Lab and Xavier Salvatella’s Molecular Biophysics Lab. He also has a past as a competitive runner in Italy and elsewhere: last year he embarked on a personal challenge to run from an altitude of 1800m to 3000m in the Himalayas. The lack of oxygen at those heights makes the run complicated, but he's proud of the 2 hours and 10 minutes it took him. 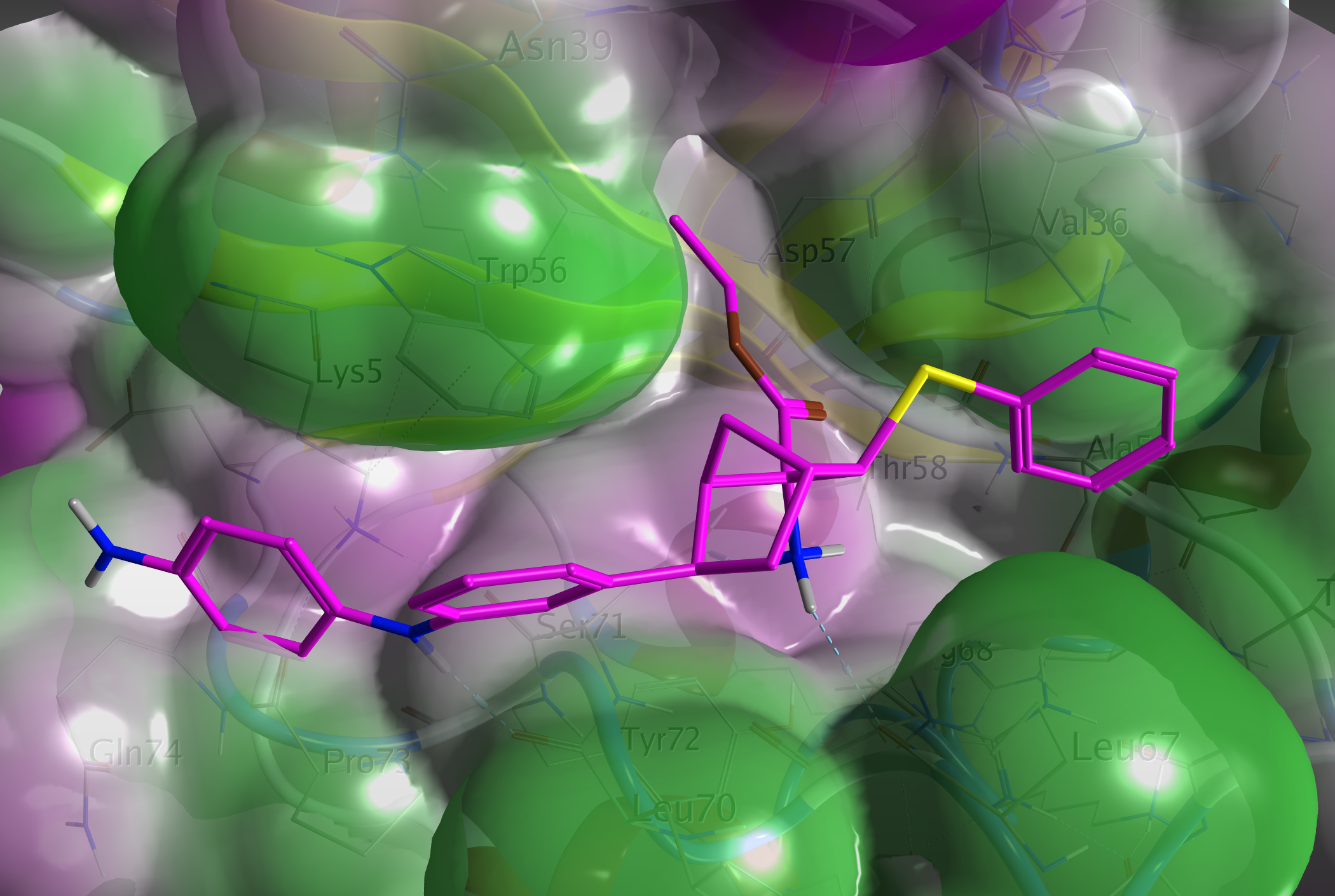 During his PhD, he worked on the synthesis of active molecules to inhibit protein-protein interaction of Rac1 with Tiam1. This process is involved in many cellular functions, such as adhesion, migration, cytoskeleton rearrangements, and gene transcription. Tiam1 modulates the phosphorylation, i.e. the activation, of Rac1, and hence the inhibition of this interaction plays an important role in the search for anticancer therapeutics and treatments for ischemic heart failure. During this time, Alessandro spent some months in San Diego at the Scripps Institute. “It was a very intense working environment,” he admits, "but a very prolific time for my research”.

Alessandro is a ‘radical chemist,’ not because of his political sympathies, but because he has been working on ‘radical C-H activation,’ a process by which he synthesizes novel heterocycles, a special type of ring-shaped compounds, by substituting an unreactive C-H bond.

In his new position at IRB Barcelona, his scientific goal is to work on androgen receptor inhibition with small molecules. The interaction target of these molecules is the so-called N-terminal domain, i.e. the end tail, of the androgen receptor, which is intrinsically disordered. Suppressing androgen receptor signaling is a main approach used to treat metastatic prostate cancer, one of the most commonly diagnosed cancers among men in Western industrialized nations and a leading cause of cancer-related deaths. “This means that the development of small-molecule inhibitors that bind to intrinsically disordered proteins is a promising, albeit challenging, strategy for the development of effective anticancer drugs,” explains Alessandro.

“Working in two labs gives me the opportunity to learn things I am not familiar with,” he adds, “such as molecular biophysics. In fact, I wanted to work on new fields to broaden my scientific background, and this is one of the reasons why I chose IRB Barcelona.”

Alessandro enjoys what he is doing. “I got into science because for me, going into the lab is fun,” he says. “It’s like an amusement park for a child. Making new discoveries and moving forward in a research field is thrilling. My way to overcome inevitable frustration is to enjoy what I am doing every moment, which is a very rewarding part of my job.”

What Alessandro likes of IRB Barcelona is the “very constructive” climate he found in the laboratory. “It makes you feel at ease, and it facilitates communication. In my experience, talking effectively with your collaborators, saves a lot of time and guarantees better scientific results,” he concludes.

The digital newspaper Público and other media have echoed a study headed by the Universitat Autònoma de Barcelona (UAB) and involving researchers from the Chemistry and Molecular Pharmacology Programme at IRB Barcelona that offers a promising advance towards a treatment for Parkinson’s disease,.

Closing in on advanced prostate cancer

The incidence of prostate cancer is increasing worldwide. In the US and Europe, it is one of the most common tumours and among the main causes of death by cancer.

Compound IPR19, a drug to stop the progression and reverse the cognitive deficits associated with schizophrenia.