“There are motivating and intellectually stimulating career options besides academia”

On 10 October, IRB Barcelona, in collaboration the Institute for Bioengineering of Catalonia and the Barcelona Science Park (PCB), held the workshop “Career progression in science - options beyond the bench”, a yearly event aimed at offering insight to young researchers about potential careers outside academia. The idea is to inspire PhD students and offer them a range of career options to consider after they complete their doctoral studies.

This year’s speakers included IRB Barcelona alumnus Joaquím Calbó, now scientific project manager at CRG, Alexia-Ileana Zaromytidou, chief editor of Nature Cell Biology, who also gave a separate talk on publishing in Nature journals, Andreu Soldevila, CEO and founder in 2014 of the company LeanBioPro, Lurdes Jordi, director of Innovation and Knowledge Transfer at the Bosch i Gimpera Foundation, and Guzmán Sánchez, co-founder and scientific director of the science communication company Scienseed, one of IRB Barcelona’s partners in the ENABLE project. 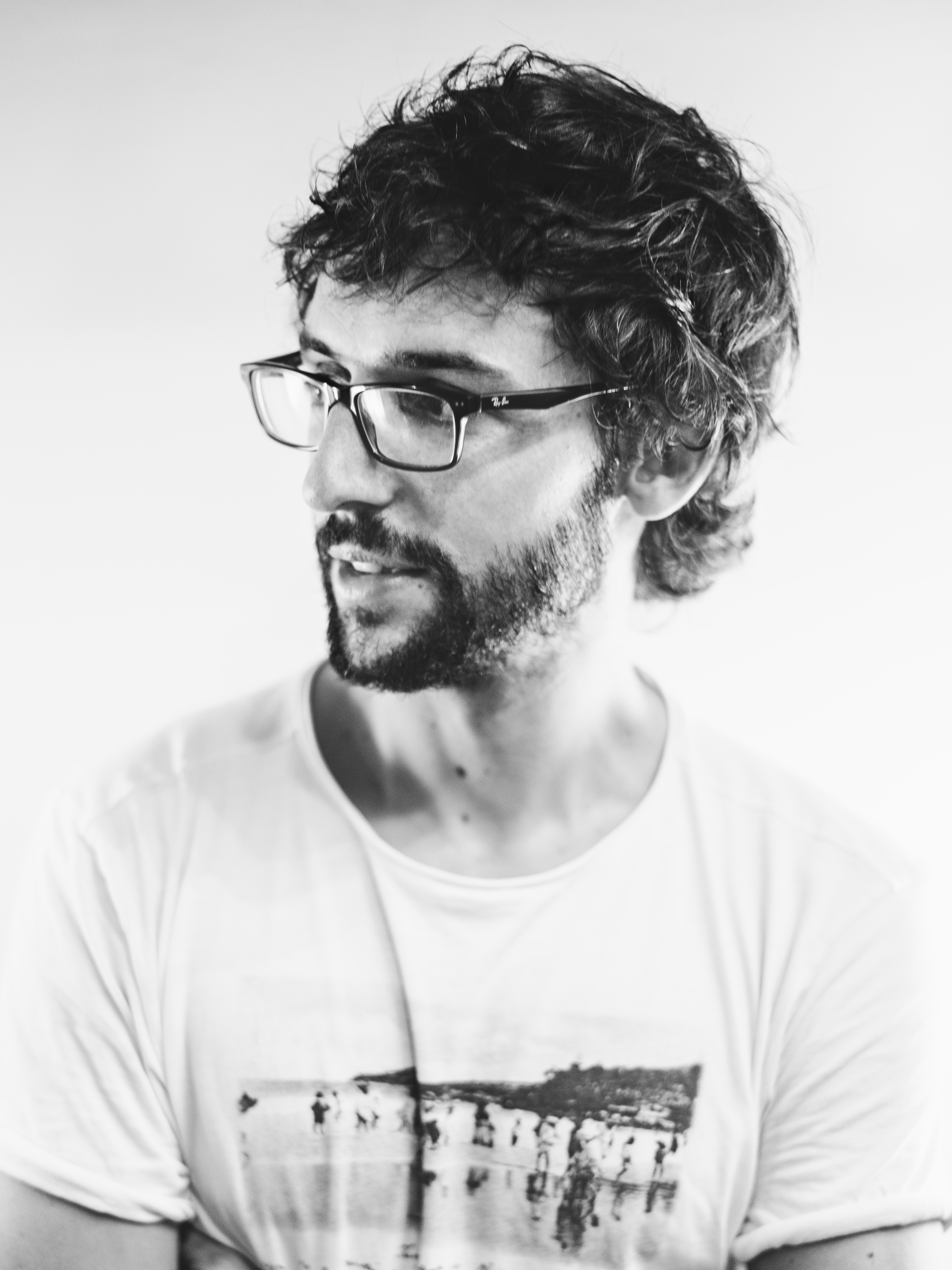 “I find this kind of initiative very useful indeed,” he comments. “I wish we had had events like this when I was a PhD student in molecular biology!”

Guzmán adds that scientists are a community of people who are “very well prepared in specific fields,” but at the same time they "can be naïve about the outside world and the employment market.” And, he says, “it’s very cold out there!”

Often academia looks like “a one-way-road with no turning point,” as he puts it. “It is like a long-distance run, where any lapse or distraction might undermine your career.” Being a researcher is a very demanding job that uses up considerable energy. Looking for alternatives is sometimes frowned upon, “so you often end up not spending enough time exploring alternatives, or exploring them but feeling guilty about it,” explains Guzmán. “In moments of particular frustration in my lab, we used to say we would go set up a beach bar on a remote island. We don’t need to be so dire, there are many more reasonable alternatives out there. Young researchers just need to find out about them to make informed decisions.” And yes, “these other career options are equally motivating and intellectually stimulating,” he emphasises.

Guzmán described his career to an audience of attentive students, explaining that after his PhD he travelled a lot, and together with some friends and colleagues he decided to work in science but from a different perspective, founding a company that focusses on communication and dissemination. “I talked about our idea, and how much we fought for it.” He also added a very personal note: “We wanted to do it in Spain, and build something positive in the middle of the crisis mayhem. We were tired of seeing how everyone was leaving the country,” he says. “This discussion on what to do with my life only took place three or four years ago. Most of the people in the audience are at the same stage. We shouldn’t portray a career path as a perfectly linear sequence of events: I had doubts and fears (and I still do), there were both rational and irrational reasons to making the choices that I made, and in the end my story is still in the making. Tomorrow might be a different story, who knows?”

The PhD4MD Programme allows medical doctors to do a three-year research project devoted to cancer or to respiratory or neurodegenerative diseases.

There are currently eight medical doctors conducting research in centres of excellence in Barcelona, and this year this number may increase by up to four more.

IRB Barcelona “Futur” in its third year of #GivingTuesday

“The people who generously donated to the ‘Futur’ campaign are an example of altruism to be followed,” says Elena Meléndez

The academic year began with the arrival of 11 new students to IRB Barcelona’s International PhD Programme—among them Elena Meléndez Esteban (b. Barcelona, 1993), the recipient of the first "IRB Barcelona Futur” PhD fellowship. This fellowship has come about from the campaign with the same name launched by the institute in December 2016 to increase public awareness of the importance of biomedical research and PhD training. “So many people have shown such generosity in supporting the PhD training of a young researcher whom they have never met,” says Elena.