On Saturday 11 May 2019, between 10:00 and 15:00, IRB Barcelona held its Open Day, an event that offered the public a series of workshops, talks, guided tours around the centre and a science fair. The Open Day was officially kicked off at 11:30 by science communicator Dani Jiménez, who gave a street performance called “What do you need to be a scientist”. Midday marked the main event of the Metastasis Challenge, the campaign to raise €5 M in the next 4 years to for metastasis research.

This public outreach event was the first to hold an Escape Room in a laboratory—an activity that raised money using a “pay as you wish” format. The storyboard involved a researcher at IRB Barcelona being on the brink of making a big discovery about metastasis but she and her latest experiments go missing in strange circumstances.

The Open Day was compèred by Dani Jimenez and IRB Barcelona´s Fundraising Ambassador, Joan Guinovart. The event also involved the participation of three people who had raised funds scientific research at the institute: Carlos Romero, Neus Tejeda and Magdalena Socias.

Carlos Romero is the person behind the "Nedar contra corrent" (Swimming against the current) campaign, in which he swam across the Straits of Gibraltar. In his speech at the Open Day, he said that Catalonia has a population of 7.5 M people and that IRB Barcelona needs €5 M, thus highlighting that the cost of supporting the Institute’s campaign  "is less than €1 per person”.

Neus Tejeda, from the 'Polseres Candela' Association, drew attention to the fact that this charity had raised more than €2 for research into pediatric cancer, "one of the conditions most overlooked".

Magdalena Socias, a medical doctor from Mallorca who was diagnosed with cancer in 2017, talked about her experience of her 5-day trek across the Tramuntana mountain range on the island, an initiative through which she raised more than €20,000 for cancer research at IRB Barcelona. 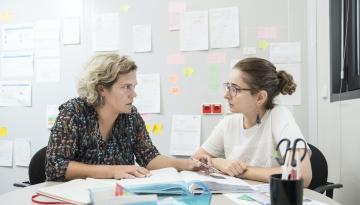 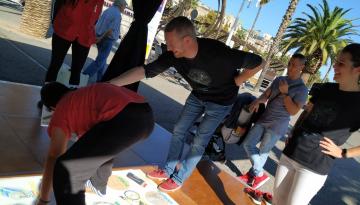 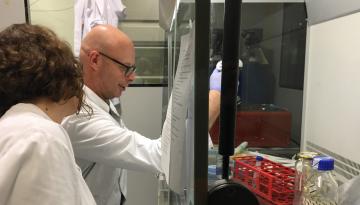 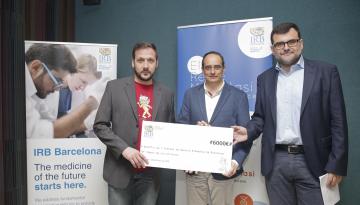 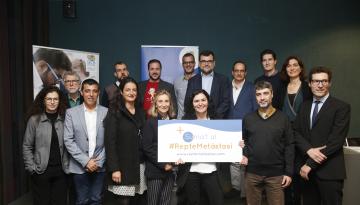 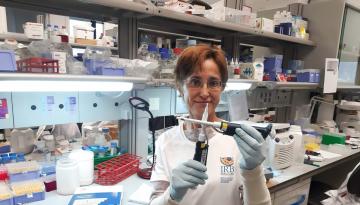 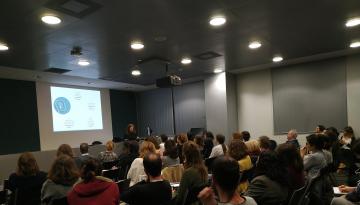