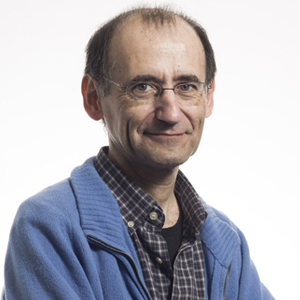 In 1990 he became a researcher at the CSIC where at present he holds a Research Professor position. In 2000 he was elected member of the European Molecular Biology Organization (EMBO).