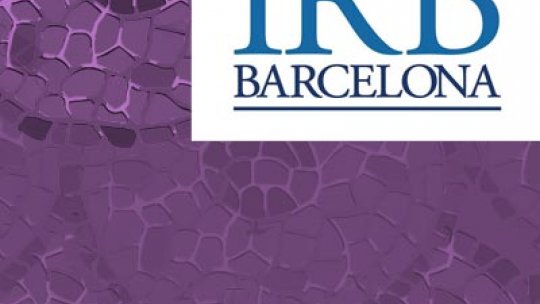 The development of bioorthogonal reactions made it possible to visualize and study biomolecules in their native cellular context and contributed to advanced targeted drug delivery strategies. Recent developments in the field provided orthogonal bioorthogonal reactions for modification of multiple biomolecules simultaneously. We recently added non-strained, highly soluble and stable vinylboronic acids (VBA) as reactants to the bioorthogonal toolbox which react with tetrazines in an inverse-electron demand Diels-Alder reaction. We have observed exceptional high reaction rates between non-strained vinylboronic acids (VBAs) and dipyridyl-s-tetrazines relative to that of tetrazines lacking such dative ligand. As VBAs are mild Lewis acids, we hypothesize that coordination of the pyridyl nitrogen to the boronic acid promotes the tetrazine ligation. We here explore the scope and molecular origins of the observed VBA reactivities in more detail and benefit from its unique reactivity in the simultaneous orthogonal tetrazine labelling of two proteins. In addition, we further evaluated the VBA toolbox as chemically-triggered cleavable linkers for targeted drug delivery.