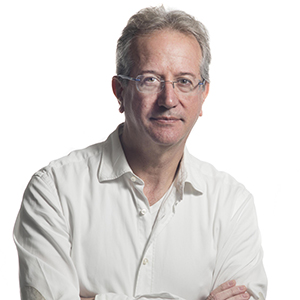 Member of the Equality and Diversity Committee

Since 2005 he has served as group leader of the Asymmetric Synthesis Group of the Institute for Research in Biomedicine (IRB Barcelona).

He is co-founder of Enantia, S.L a spin-off company created in 2003 and devoted to the development of new synthetic processes for pharmaceutical products. In 2017 he received the “Premio a la Excelencia Científica” (Scientific Excellence Award) from the Real Sociedad Española de Química (RSEQ)(Spanish Royal Society of Chemistry).