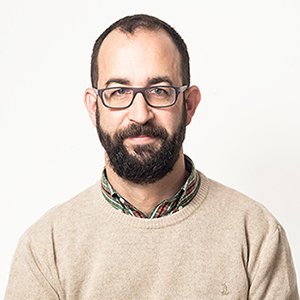 In 2007, he was elected member of the EMBO Young Investigator Programme.