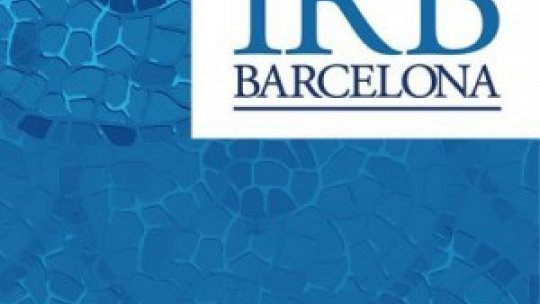 At least half of human genes use alternative cleavage and polyadenylation to generate mRNA transcripts that differ in the length of their 3'UTRs while producing the same protein. 3'UTRs enable formation of specific protein-protein interactions, and thus, allow functional diversity of proteins with identical amino acid sequence. How information on protein features is transferred from mRNAs to proteins is unclear. We found that physiological aggregation of the RNA-binding protein TIS11B is required for this process. TIS11B aggregates form a tubule-like meshwork that is intertwined with the endoplasmic reticulum (ER) and this novel subcellular compartment facilitates the formation of 3'UTR-mediated protein-protein interactions.

We also found that leukemias show widespread expression of truncated mRNAs and proteins through usage of intronic polyadenylation sites. Strikingly, the genes targeted by intronic polyadenylation in cancer were significantly enriched in tumor- suppressor genes. We showed that the truncated proteins generated by aberrant mRNA processing inactivate the tumor- suppressor genes and have cancer-promoting functions. Inactivation of tumor-suppressor genes at the mRNA level was substantially more prevalent than their inactivation by mutations at the DNA level.