A general introduction to the Python programming language, oriented towards Scientific Computing 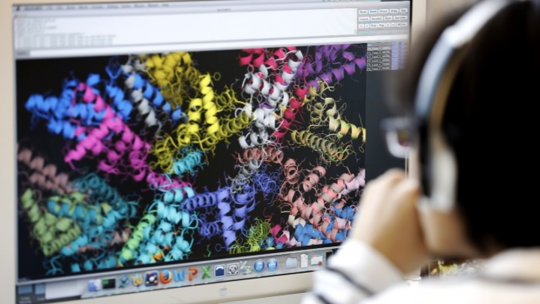 The final part will introduce three of the most widely used libraries in Scientific Computing: Numpy for the creation and manipulation of numerical data, Pandas for the manipulation of tabular data and statistical analysis, and Matplotlib for data visualization.

Registration: Fill in the registration form here before 31 March. A confirmation email will be sent to all participants. Participants will receive access details prior to the start of the workshop.

The workshop is offered exclusively to members of IRB Barcelona and has limited places.

If you are registered to participate and finally cannot attend, please send an e-mail to phd@irbbarcelona.org in order to give others the opportunity.

Senior Researcher at Institute for Bioengineering of Catalonia (IBEC)