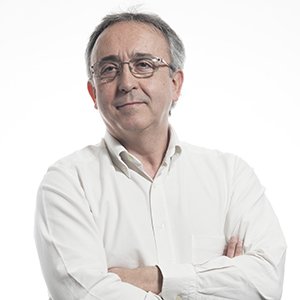 He has supervised  35 Ph.D. theses, and has coordinated  international consortia funded by different European agencies. He is co-inventor of 21 patents, and has published over 270 scientific articles (more than 20,400 citations), with key discoveries published in leading journals, and an h-index of 71 (Google Scholar). He has been founder of  biotechnological companies in Spain and in UK.

Professor Zorzano’s research focuses on the regulation of metabolism and its interplay with insulin resistance, obesity and type 2 diabetes. His current interest links metabolism with mitochondrial dynamics, mitochondrial function, autophagy, and mitochondrial stress.  A global goal of his group is to identify and validate molecular targets that permit the prevention or treatment of insulin resistance, type 2 diabetes or obesity by using cell-based systems, genetically modified mice, and translational approaches.