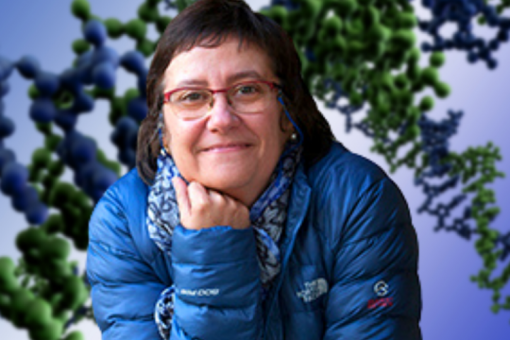 "Until a structure is deposited in the PDB, it is merely trapped on our computer screen. But from that moment on, that protein belongs to the scientific community and society, and anyone from any corner of the planet can study it on their computer".

Fifty years ago, when a few visionaries decided to organise a database called the Worldwide Protein Data Bank (PDB) to make DNA, RNA and protein structures and their complexes available to everyone, I still didn’t know that I would end up dedicating my career to structural biology and to trying to understand the molecular machinery that keeps us alive and to showing how this machinery fails when we get sick.

I could never have imagined then that, years later in laboratories like mine, we’d be able to reveal 3D structures with a level of detail like that of these Smad proteins.

I have a clear recollection of the impact of first seeing a Nuclear Magnetic Resonance (NMR) experiment of a protein and I understood how, from those data, it was possible to determine the 3D shape what until then had only been a sequence of amino acids written in a laboratory notebook.

This happened in the early 1990s at the CNRS, in Gif-sur-Yvette (Paris). I was spending some time at an organic chemistry laboratory and I took a closer look at the data that two colleagues were collecting in a spectrometer next door. I was struck by seeing their data filling the magnet's screen while my beta-lactams took up only bits of the screen. It was clear that interpreting protein spectra required learning a new language that would allow me to read that complex data.

Two years later I went to EMBL as a postdoc, to Hartmut Oschkinat's lab, and I started to interpret NMR protein data and to calculate structures from them. I have to say that, since then, every time we manage to unravel one of those structures, it is a really special moment.

I also clearly recall the morning we deposited our first structure in the PDB and how Hartmut described his feelings about this achievement to me, Michael Nilges, and Mati Saraste. I think it is similar to when a wild animal raised in captivity is released.

Until the structures are deposited in the PDB, they are merely trapped on our computer screens. But from that moment on, that protein belongs to the scientific community and society, and anyone from any corner of the planet can study it in their computer. That information allows us to infer the effects of disease-associated mutations and to identify drug binding sites and determine which areas are flexible and even unfolded, and which ones take defined forms.

With the structure in hand, you can start designing new experiments to see how it associates with other proteins, how it reads DNA, how it is modified by phosphorylations, or a thousand other ideas that spring to mind only when you can see it.

Over the years, we have added crystallography to the arsenal of tools that allow us to study more complex systems and over the last two decades, together with Joan Massagué, this has allowed us to try to delve into the complexity of intracellular signalling, with all the detail of the structures.

We are now all used to seeing images of biomolecular structures in the media. These images show us what viruses, the ribosome, some membrane proteins, the transcription machinery, and a thousand other examples are like. But we must not forget that all of this is possible thanks to the work and tenacity of thousands of laboratories dedicated to solving these structures and to storing and sharing that information.

Making this information available to everyone means increasing access to knowledge and favouring its application, for example, through the design of drugs with fewer side effects, so that our society, which we all form a part of, can enjoy and benefit from this knowledge.

Thank you for the idea of ​​creating this database and for these 50 years of dedication and effort! I have no doubt that in the next 50 years the PDB will surprise us even more. 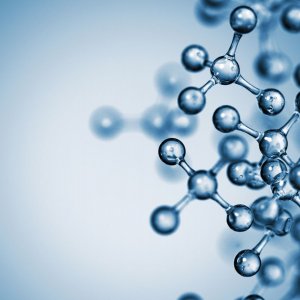 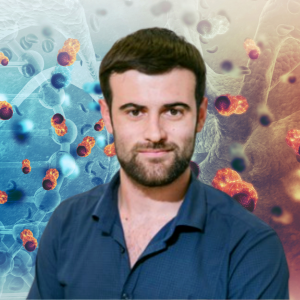 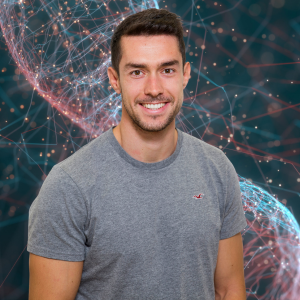 IRBBloggers
What to do after the PhD?
9 Sep 2021
Pepe Bonet