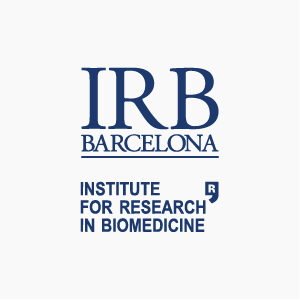 His major interests lie in the field of peptide synthesis and structure determination, in particular using NMR to the study of complex molecular recognition processes, with emphasis on the design of specific ligands for interaction with protein surfaces, related to possible therapeutic uses.

He has published around 325 papers, 10 patents, review articles and three books. Among others, he received the Narcís Monturiol Prize in 1992, the Leonidas Zervas award in 1994, the Distinction Research Chair, Generalitat de Catalunya in 2001, the NMR prize, GRMN of the Spanish Royal Chemical Society in 2002 and the Research National Prize and Medal, Spanish Royal Chemical Society in 2003.