How to reach IRB Barcelona

The IRB Barcelona, the Institute for Research in Biomedicine, is located at the Barcelona Science Park (Parc Científic de Barcelona- PCB), which also hosts the research centres of several pharmaceutical and biotech enterprises as well as scientific and technological services and state-of-the-art technology platforms.

To reach IRB Barcelona, you can use several means of transportation, as detailed below. For further information, please visit the following websites: RENFE - Barcelona Local Trains, and Transports Metropolitans de Barcelona. Other helpful webs are the QDQ Guide and the Barcelona City Council web. 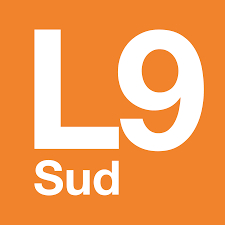 El Prat airport is situated approximately 15 km from the IRB Barcelona headquarters. A taxi journey will take about 25 minutes and will cost between 25-30 €. By metro, Line L9 Sud goes directly from the airport to the "Collblanc" or "Zona Universitaria" stop (a 10-minute walk from either station, see map). Special metro tickets are necessary for this trip and cost €4.50. 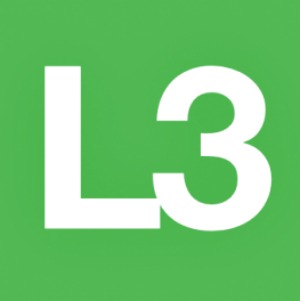 To come by train from the airport, take Line 1 of the local train service (RENFE Rodalies) from Terminal 2 as far as the mainline station “Barcelona Sants”, which has connections with the metro system (Line 3). Take the metro in direction  "Zona Universitària" and get off at the station called "Palau Reial" (see map) (5 minutes walk).

By Train
Go to “Barcelona Sants” mainline station (metro stop “Sants Estació”), which has connections with the metro system (Line 3). Take the metro in direction  "Zona Universitària" and get off at the station called "Palau Reial" (see map).

Take Line 3 in direction "Zona Universitària" and get off at the station called "Palau Reial" (see map).

By car
You can park your car in the car park under the Barcelona Science Park. The entrance is via Avda. Gregorio Marañón, 8. It is a modern car park with the latest technology, such as charging posts for electric cars and motorbikes; cycle spaces; cell phone coverage and wifi. The car park is open and patrolled 24 hours a day.
For more information: http://www.irbbarcelona.org/files/File/FTP/triptic_parking.pdf

Bicing
If you already have a Bicing card and want to come to the IRB Barcelona by bike, the nearest stops you can use are 306, 307 and 310. Further information at Bicing.cat website.