Since 1982, the “la Caixa” Foundation has offered several fellowship programmes aimed at allowing Spanish students to undertake postgraduate studies in Spain and abroad. Over the years, thousands of students have advanced their training thanks to a “la Caixa” Foundation fellowship. Furthermore, fellowships will be offered funded by the MINECO (Ministerio de Economía y Competitividad), as “Contratos predoctorales Severo-Ochoa para la Formación de doctores” and the IRB Barcelona. 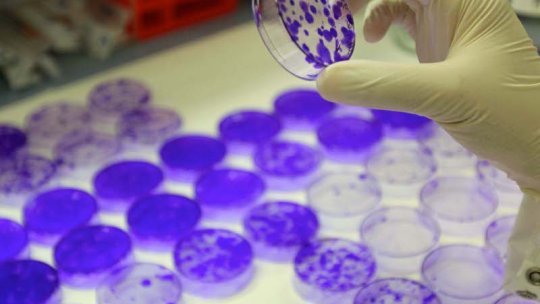 In 2008, the “la Caixa” Foundation launched a new programmed aimed at national and international students. As part of this programme, each year fellowhips are awarded to students who wish to complete work toward their doctoral degrees in biomedicine at IRB Barcelona. As last year, “La Caixa” Foundation has selected IRB Barcelona because its “Severo Ochoa” distinction.

1. The programme is aimed at international students who have completed one of the following options by September 2016:

2. Candidates are selected exclusively on merit, on the basis of their curricula. Academic grades and the curriculum of applicants are evaluated as well as recommendation letters and a motivation letter. No selection criteria for positive or negative discrimination are applied.

3. Applicants should have obtained a degree after January 2013. Candidates older than 30 years old are not eligible for “la Caixa”-Severo Ochoa Grants.

4. Students, researchers and PhD students who have had a scientific relationship with the centre for more than six months (before the application deadline) are not eligible for “la Caixa” –Severo Ochoa Grants.

5. Candidates who had obtained previously any postgraduate fellowship from “la Caixa” Foundation are not eligible to apply for “la Caixa- Severo Ochoa” Grants.

Applicants should complete and submit the online form. More information regarding the application can be found in the “Useful Information” tab.

Applicants will be asked to attach the following documents:

Students will be required to provide a brief summary of work experience and to request letters of recommendation from two scientists who are familiar with their academic work and who can judge their potential as a PhD student. Letters requesting recommendations may be downloaded and sent to potential referees. Referees must send their letters directly to IRB Barcelona from the application. Only letters with official letterhead and signature will be accepted. Referees can send the letters either by e-mail or airmail at the address below. Candidates are responsible for ensuring that referees submit these letters. Applications without them will not be processed.

Applicants should indicate up to two research programmes in which they would like to work, in order of preference. Moreover, if candidates have interest in a particular research group, they should indicate it in the motivation letter. More information on the research activities of each group can be found on the IRB Barcelona web pages.

Applicants should submit information wherever possible in English (CV, motivation letter, summary of work experience). If the certified academic records are not in Catalan, Spanish or English applicants should also attach a translation in one of the above mentioned languages.

Students are selected from a pool of highly qualified international applicants on the basis of academic and technical excellence.

Applications will be reviewed by a selection committee consisting of IRB Barcelona group leaders. Short-listed candidates will receive invitations to visit IRB Barcelona for interviews during April 2016. Travel expenses will be reimbursed and accommodation will be provided. Offers of admission will be made to the successful candidates shortly after the interview period. Students should expect to take up their positions at IRB Barcelona by September 1, 2016.

Applicants who have not been successful but have received a positive evaluation will be put on a waiting list to cover possible renunciations and future positions. The top 3 ranked candidates will receive a “la Caixa” - Severo Ochoa grant. In addition, at least 6 fellowships will be offered funded by MINECO and IRB Barcelona to candidates placed from the 4th position onwards. 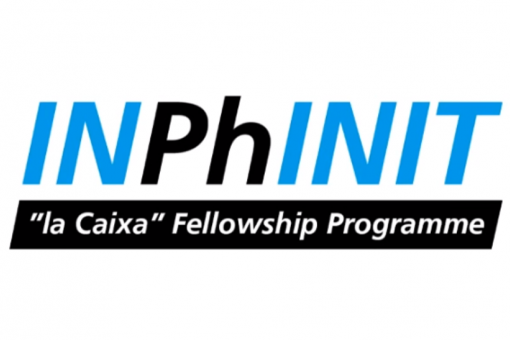 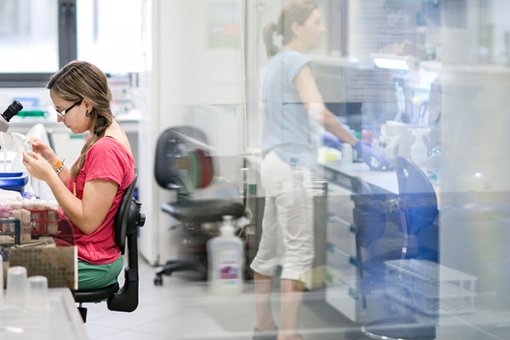 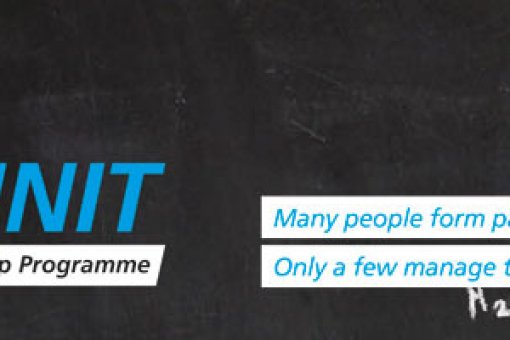