A career beyond IRB Barcelona: Staying connected through the Alumni Network

The IRB Barcelona Alumni Network aims to connect current and former IRB Barcelona research and support staff and provide them with a solid and lasting framework in support of their science and careers. 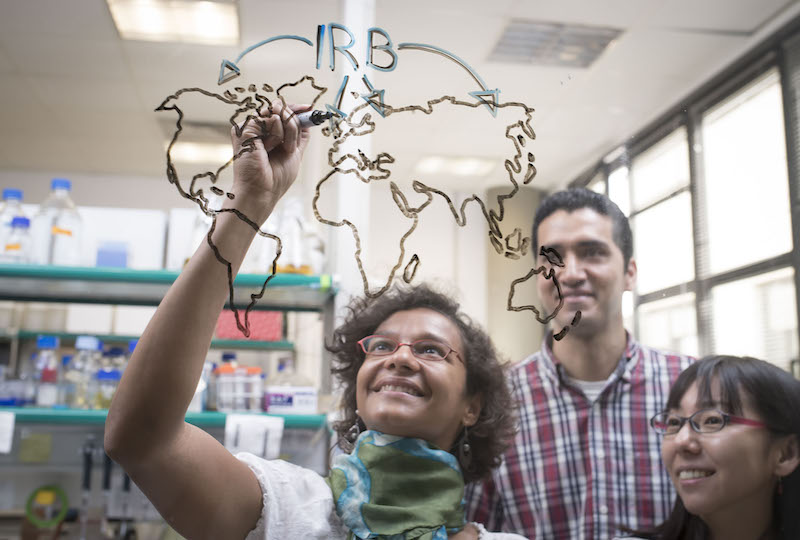 What is IRB Barcelona Alumni?

IRB Barcelona Alumni is the meeting point for former IRB Barcelona scientists and support staff. A place where you can engage and forge long-lasting relationships with IRB Barcelona and current and former employees to expand and enrich your professional network.

Who can be an alumnus/a?

Anyone having spent a minimum period of 6 months at IRB Barcelona as a researcher, student, group leader, technician, or as any professional category offered at the Institute, can be a member of the IRB Barcelona alumni network.

If you have spent at least six months at IRB Barcelona, you are eligible to join the network.

We are pleased to announce the launch of the 2022 call of the IRB Barcelona Alumni Excellence Award.

This prize, now in its 7th edition, acknowledges outstanding contributions to science and the scientific community made by young researchers who have completed a significant part of their training and careers at IRB Barcelona and who are now alumni.Additionally, these awards are intended to showcase the impact and value of IRB Barcelona training. The IRB Barcelona Alumni Excellence Award is given with the support of

This 7th edition is addressed to IRB Barcelona former PhD students and Postdoctoral fellows who left the Institute between 2014 and 2019.

The 2021 IRB Barcelona Alumni Excellence Award was presented to Dr. Rosana Collepardo-Guevara, Group Leader at the University of Cambridge.

We are proud to announce that the 2021 IRB Barcelona Alumni Excellence Award will be presented to Dr. Rosana Collepardo-Guevara, Group Leader at the University of Cambridge.

The award ceremony will be held on Friday 17 December at 11:00 h at IRB Barcelona.

This prize, now in its sixth edition, acknowledges outstanding contributions to science and the scientific community made by young researchers who have completed a significant part of their training and careers at IRB Barcelona and who are now alumni. Additionally, these awards are intended to showcase the impact and value of IRB Barcelona training. The IRB Barcelona Alumni Excellence Award is given with the support of

Dr. Rosana Collepardo-Guevara is Interdisciplinary Lecturer in Genetics and Chemistry and Assistant Professor/ Group Leader at the University of Cambridge.

Dr. Collepardo-Guevara was awarded the 2021 Alumni Excellence Award for her research in the application of computational simulations to understand how genomic DNA is packaged inside the cell nucleus, which has provided rigorous insight on the impact of slight charge modifications of DNA-binding proteins to DNA folding, organization, and ultimately macromolecular assembly.

Eva Novoa completed her PhD in 2012 at the Gene Translation Laboratory, under the supervision of Luís Ribas de Pouplana. Since 2018, she holds a Group Leader Position at the Centre for Genomic Regulation (CRG), where she leads the Epitranscriptomics and RNA Dynamics Laboratory.

Eva Novoa was awarded the IRB Barcelona Alumni Excellence Award on 27 November 2020, being recognized for the exceptional quality of her research achievements, a solid and constant trajectory, and her great contributions in science dissemination and public engagement. 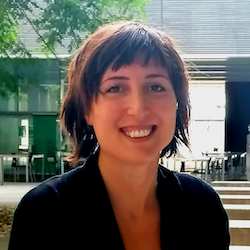 Ana Janic (Serbia, 1978) moved to Barcelona in 2005 for a summer internship in Cayetano González’s Cell Division Laboratory at IRB Barcelona. This experience led her to undertake a PhD in his group, during which she developed a research project in the field of Drosophila tumour biology. She was later a postdoctoral researcher at the Walter and Eliza Hall Institute
in Melbourne (Australia).

Ana currently leads the Cancer Biology Group in the department of Experimental and Health Sciences (DCEXS) at the Universitat Pompeu Fabra (Barcelona) with a Junior Group Leader Tenure Track position.

Check the pictures of the event here. 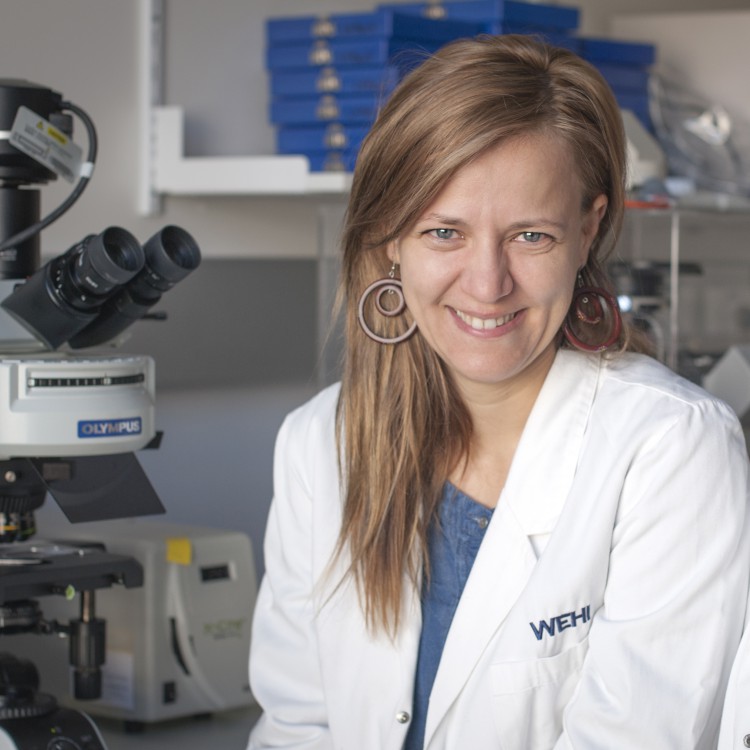 Joan is recognized “for his important contributions to understand the development of cancer, in particular, why cancers evolve with mutations that are poorly immunogenic, and also for the identification of special hepatic reparative cells with low propensity to produce cancer”.

The 2018 Alumni Excellence Award Event was held on Friday, 5 October 2018 at 12:00 h at IRB Barcelona. Check the pictures of the event here. 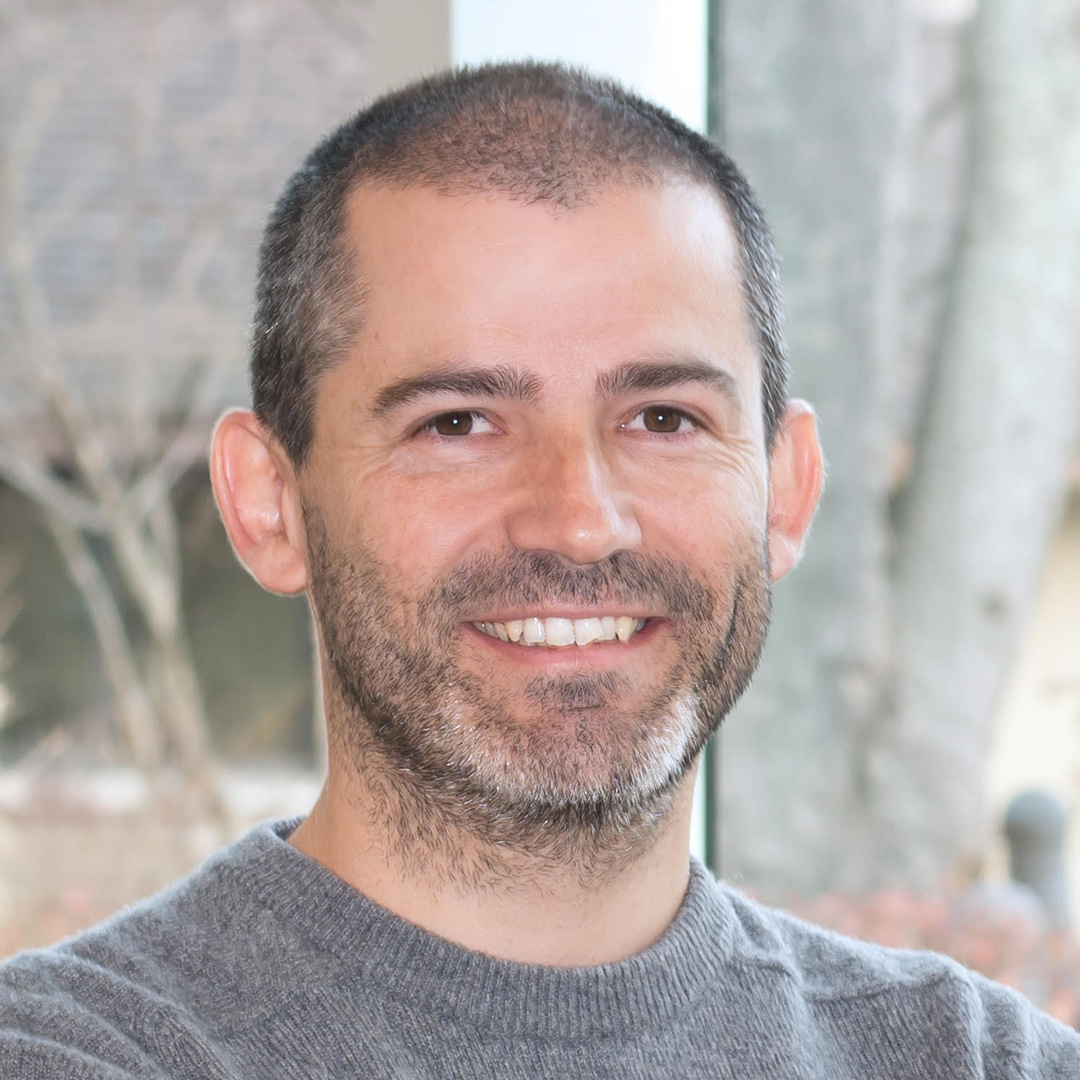 Marc is recognized "for his important contributions to mitochondrial biology, in particular the study of the functional relationships between organelle morphology and cellular energetics, and the identification of ABCB10 as the first mitochondrial ATP transporter essential in oxidative stress protection”.

The IRB Barcelona Alumni Excellence Award ceremony was held on 5 May 2017. 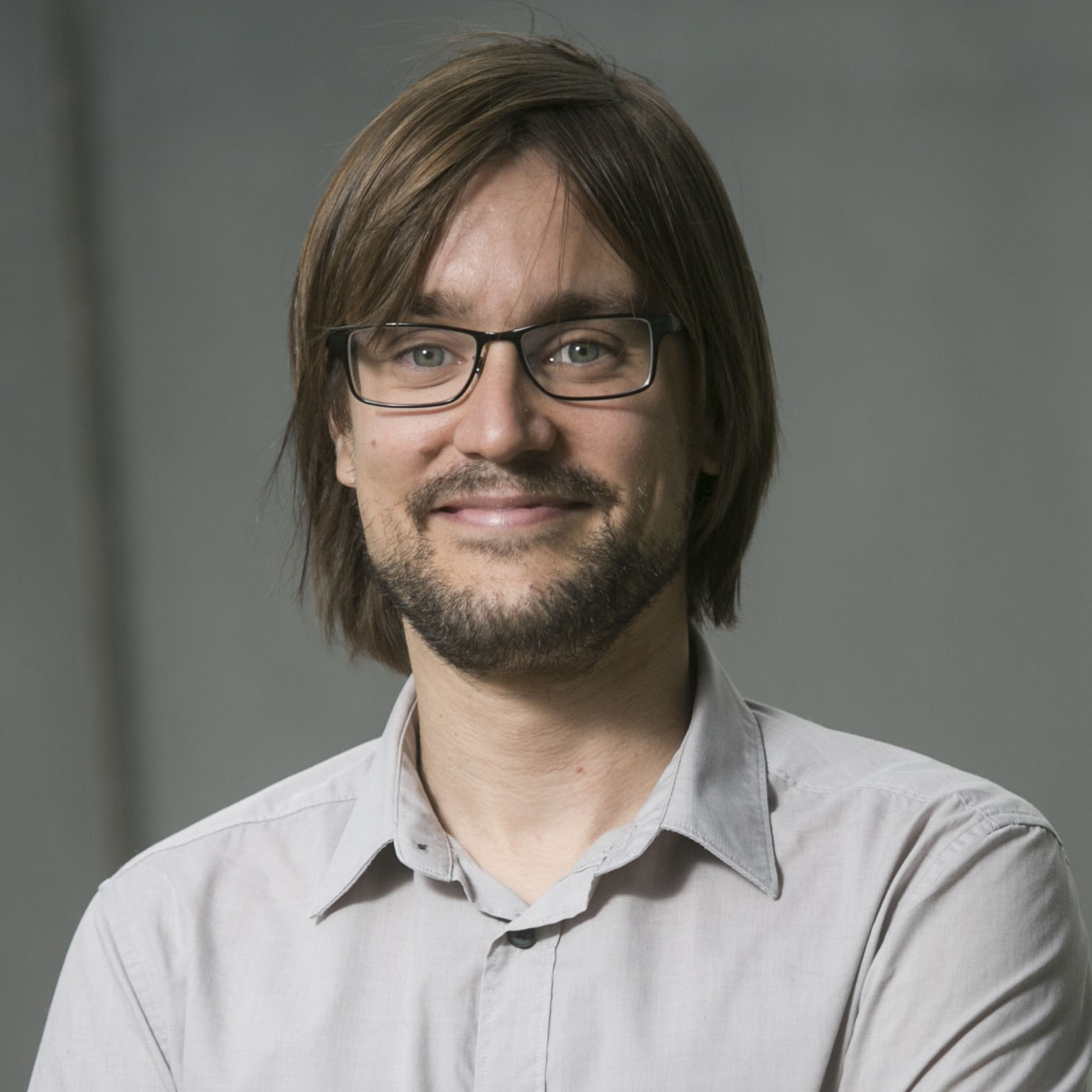 PhD and postdoctoral research in IRB Barcelona's Metabolic Engineering and Diabetes Therapy Lab (2003-2008).
Group Leader since 2013 at the CECAD-Cluster of Excellence in Cologne, Germany, where he received an ERC Starting Grant.

David is recognized for his “insight, originality and courage to start interdisciplinary and innovative scientific approaches. He has demonstrated an ability to conduct ground-breaking research throughout his career with outstanding scientific achievements on subjects as diverse as neurodegeneration, proteostasis, aging and stem cell biology.” 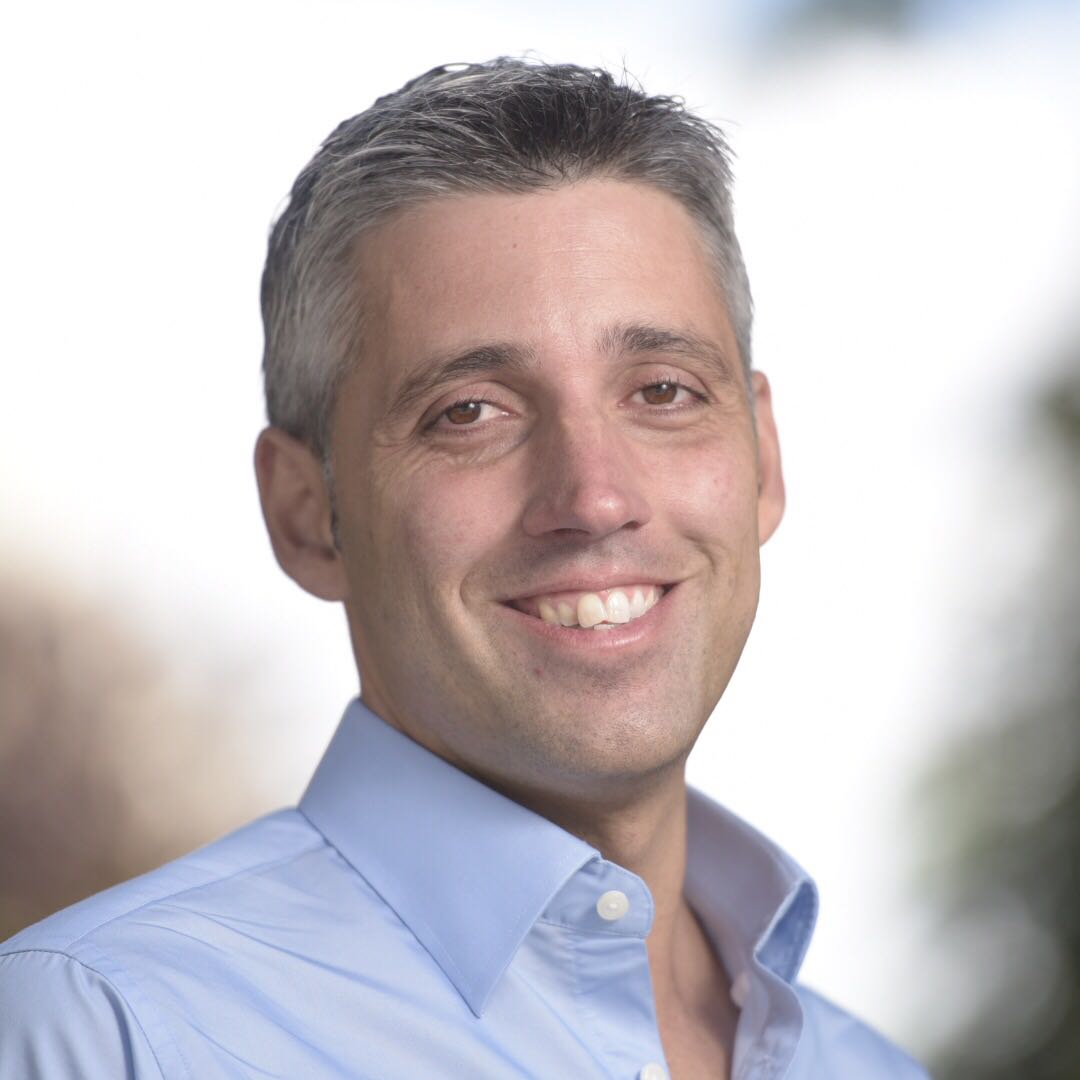