Coordination of Behavior & Metabolism by the Circadian Clock Network 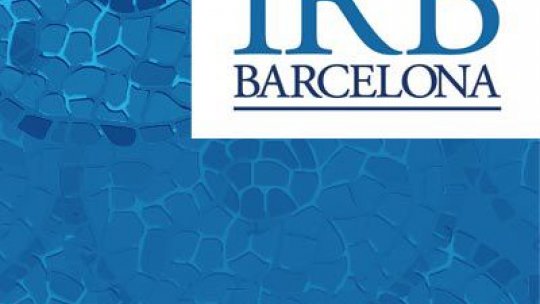 Life on this planet is shaped by the 24-hour rhythm of the rotation of the Earth around its axis resulting in recurring – and thus predictable – changes in environmental conditions. Most species have evolved internal timing systems, so called circadian clocks, to predict and adapt to these daily rhythms in the environment. In mammals, the circadian clock system consists of a central pacemaker in the hypothalamic suprachiasmatic nucleus (SCN) and subordinate oscillators in non-SCN central and peripheral tissues. At the cellular level, this network of oscillators controls 24-hour rhythms in physiology and behavior through tissue-specific transcriptional networks. While SCN function is essential for the temporal coordination of the clock network with the external light-dark cycle, recent genetic data suggest that external Zeitgebers such as light and food can reset peripheral clocks independent of the SCN. We have begun to dissect the differential contribution of SCN and peripheral tissue clocks to behavioral functions and energy metabolism by using tissue-specific genetic modulation of clock function in mice. Using a gene-therapeutic rescue approach we showed that hepatocyte clocks affect energy conversion and body weight regulation. On the other hand, we described the consequences of genetic disruption of the SCN pacemaker on adipose transcriptome regulation, dissecting centrally from locally controlled circadian pathways. Finally, in the same mouse model, we used manipulation of lighting and feeding conditions to analyze the role of central and peripheral clock function on body weight regulation.

Together, our data reveal a complex and context-dependent interaction of the SCN pacemaker and peripheral tissue clocks in the diurnal coordination of behavior and energy metabolism.