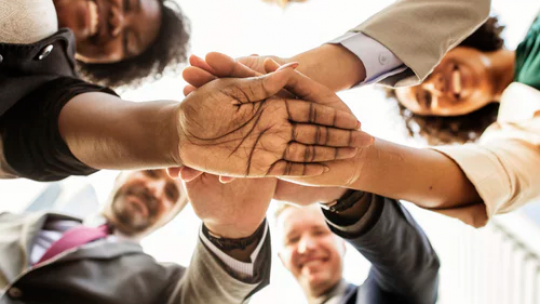 During development, most cells have polarity that is required for their proper functions, migration and asymmetric divisions. During morphogenesis, orientation of polarity is coordinated among cells in a tissue. Although Wnt signaling, PCP signaling in particular, is pivotal in cell polarity regulation, how Wnts control cell polarity remains elusive. In C. elegans, most somatic cells divide asymmetrically through the function of Wnt signaling called Wnt Wnt/b-catenin asymmetry pathway. Similar to the PCP pathway, Disheveled proteins localize asymmetrically on the cell cortex before divisions, while, similar to the canonical Wnt pathway, b-catenin nuclear localization is regulated by the pathway. We previously showed that Wnts function as positional cues to orient polarity of cells that contact with Wnt expressing cells. However, it is still unknown how polarity orientation of most other cells is regulated. Do they recognize Wnt gradients to be polarized? Are there any other mechanisms that orient polarity in the whole animal? I will show you our previous and recent findings and discuss mystery of polarity regulation.