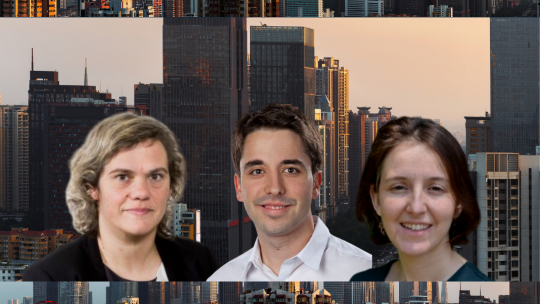 Scientists have long collaborated across borders, but in today’s context of tackling huge global challenges through complex intertwined relationships between countries, negotiating parties and fields of expertise, science diplomacy is becoming more important than ever. Science diplomacy is often defined as “the use of scientific collaborations among nations to address common problems and to build constructive international partnerships”. However, this vibrant ecosystem of public and private organisations, experts and citizens is not well known by the general public.
The IRB Barcelona community includes a number of vocational science diplomats interested in bringing their knowledge and perspectives to other fields, where they can be transformed into solutions to global issues. We have asked three of them to explain their views and their relationship with this field and to tell us about the career opportunities arising in the world of science diplomacy. In this podcast, you will meet:

Fayna García, IRB Barcelona alumni and Assistant Professor at Hokkaido University in Japan, and also Vice-president of the Association of Spanish Scientists in Japan  (ACE Japón), an initiative of the Spanish scientific community residing in the Nippon archipelago. This association includes members from the most diverse scientific disciplines and career stages, and aims to support, through networking and educational events, the promotion and dissemination of scientific relations between Spain and Japan.

Martí Jiménez Mausbach, IRB Barcelona alumni and Global Programs Lead at Scitech DiploHub, a pioneering nonprofit public-private partnership that positions Barcelona as a global lab in science diplomacy for cities around the world. It has the mandate to elevate the role of science, technology and cities in foreign policy and make Barcelona a more influential player on the global stage by representing its knowledge and innovation ecosystem worldwide.

Meritxell Teixidó, Research Associate at the Design, Synthesis and Structure of Peptides and Proteins Lab at IRB Barcelona who collaborates voluntarily in various initiatives aimed at bridging borders science. Last summer, she attended a workshop about science diplomacy in the Summer School organised by Scitech DiploHub where she learned more about the potential of science to bridge citizens, institutions, and countries around the world to tackle global challenges. 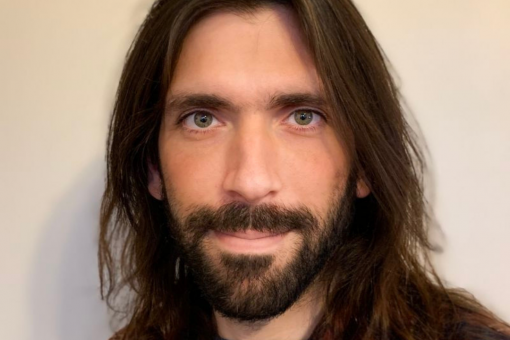 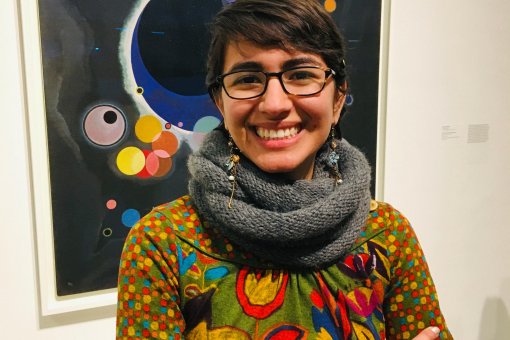 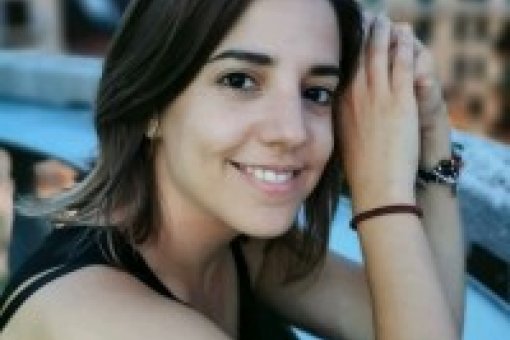