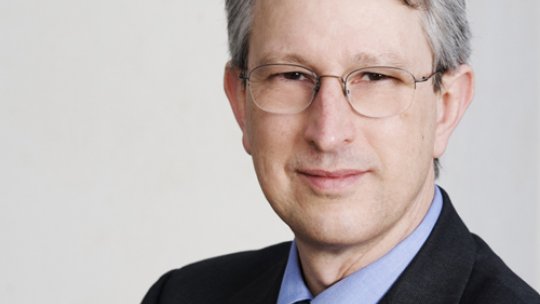 Today, Monday 25th November, the Memorial Sloan-Kettering Cancer Center (MSKCC) in New York, the world reference in cancer research, has announced the appointment of Joan Massagué as director of the Sloan-Kettering Institute, a position equivalent to that of the scientific director of the MSKCC. Through his contributions to our understanding of the molecular mechanisms of cancer and metastases, Massagué (Barcelona, 1953) is a recognized international authority on this disease. Linked to the MSKCC since 1989, since 2003 he has headed the cancer Genetics and Biology Programme, and now this New York centre has placed him at the helm of its scientific research. From his new post, he will be in charge of 120 research groups, comprising approximately 1200 scientists, and manage a budget of around 400 million dollars.

Joan Massagué is also closely associated with the Institute for Research in Biomedicine (IRB Barcelona). Together with the director of this institute, Joan J. Guinovart, he was responsible for laying the ground for the centre, and upon its foundation in 2006 he was appointed adjunct director. Dr. Massagué’s current duties at IRB Barcelona are centred on assessing the management of the scientific potential, contributing to increasing the quality of the research, attracting new leaders and scientific resources, and strengthening institutional relations at the local and international level.

Link to the MSKCC news