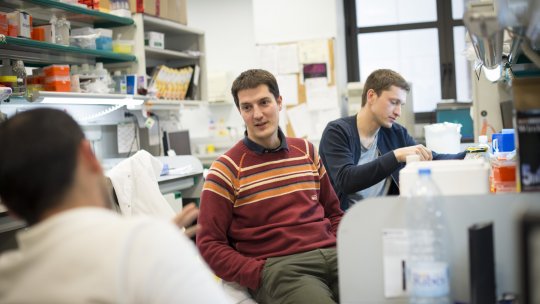 Roger Gomis, head of the Growth Control and Metastasis Lab at IRB Barcelona

To mark World Cancer Day, the programme El Matí de Barcelona Betevé broadcasted by Radio Barcelona has interviewed Roger Gomis, ICREA Researcher and head of the Growth Control and Metastasis Lab at IRB Barcelona. During the interview, he talked about metastasis, the process by which a tumour spreads to the rest of the body, allowing cancer cells to adapt to new environments “What we are focusing on in our lab is precisely how this cell adaptation and plasticity comes about,” says Gomis.

In addition, the Agencia SINC and newspaper eldiario.es have published an interview with Eduard Batlle, ICREA Researcher and head of the Colorectal Cancer Lab at IRB Barcelona, about the role of the microenvironment in tumour development. This microenvironment refers to the niche in which tumour cells grow. This has been a constant focus of labs, but recent years have seen an increased interest in this topic. “The role of the microenvironement was put to one side for many years because there were hardly any models to study it with,” says Batlle. The scientist goes on to say that his research “offers approaches to treat tumours that were once untreatable”. 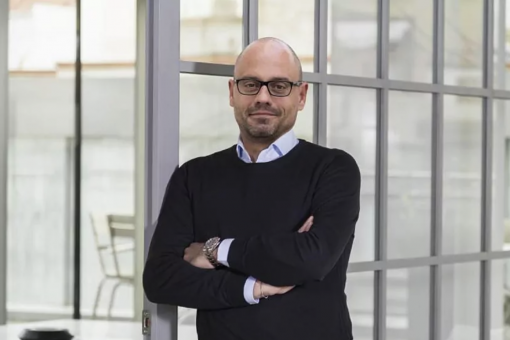 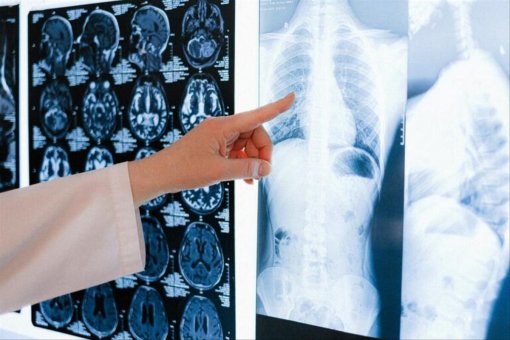 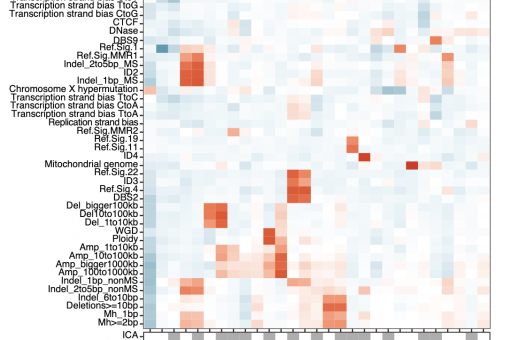