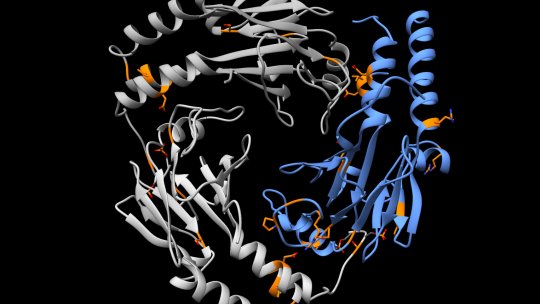 Structural details of the MH2 domains of Smad2 and 4 , with mutations, shown in orange, found in lung tumours.
Image 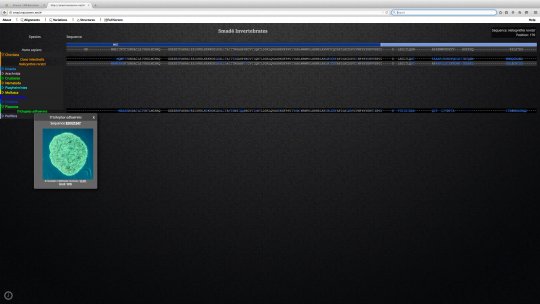 The web application collects Smad sequences from a variety of species, from Neanderthal man and present-day primates to invertebrates such as placozoa, shown in the picture.
Image 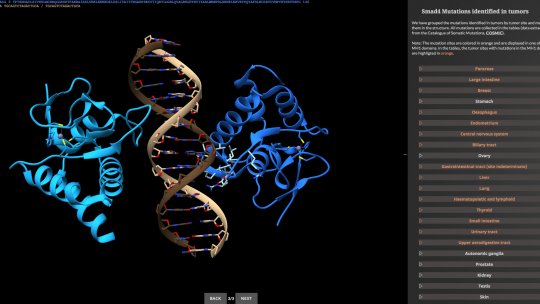 The website provides details of the Smad mutations in several types of tumour. The figure shows the MH1domain of Smad4 bound to a DNA fragment.
Image 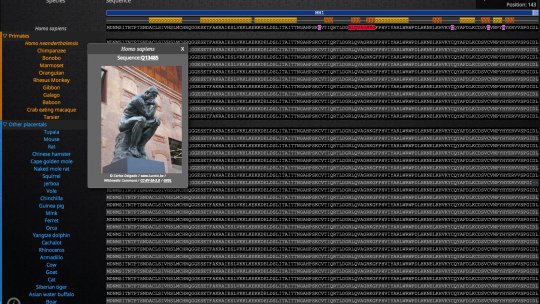 Smad protein sequences (in the image Smad4) are highly conserved in all species. Upon choosing a sequence, a file on the organism (homo sapiens) appears and access to the NCBI database of sequences is displayed 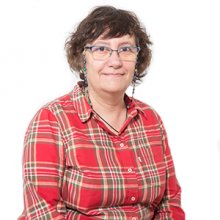 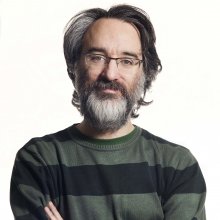 Maria Macias, Pau Martín, and Joan Massagué publish a featured review article in Trends in Biochemical Sciences (TIBS) on the Smad protein family, the members of which play a key role in cancer.

The article is accompanied by a web application in which available 3D structures of Smads can be explored, as can their alterations in several metazoa, their variability in humans, and their mutations in tumours.

Maria Macias, ICREA researcher at IRB Barcelona and head of the Structural Characterization of Macromolecular Assemblies Lab, and Joan Massagué, director of the Sloan Kettering Cancer Center, have published a review article on a web application  on Smad proteins in the June edition of Trends in Biochemical Sciences (TIBS), part of the Cell group.

Smad proteins comprise a family of transcription factors that transmit the signals produced by TGF-Beta hormones, which are fundamental for embryonic development, tissue regeneration, and correct cell function. In addition to these activities, Smad proteins attract interest because of their tumour suppression capacity. Mutations in Smads limit this capacity, thus leading to the accumulation of these proteins in tumours. “Current data indicate that more than 25% of pancreatic and colon tumours have mutations in Smad4 and Smad2. Most of these mutations are involved in the loss of the function of these proteins, which could be correlated with alterations in interaction regions and with damage in the 3D structure,” explains Macias.

The article covers information available on Smad sequences and analyses how variations affect the structure, regulation and function of these proteins. “The objective is to take advantage of the information generated by genome sequencing (of organisms, human populations and tumours) and to combine it with the protein structures available. “ For the first time, we have access to sequences not only of model organisms but also of enigmatic ones such as placozoa, numerous vertebrates, including Neanderthal humans and present-day primates, and thousands of sequences from human populations, as well as variations in several kinds of tumours. The idea is to examine whether there are common patterns of differences and to analyse their possible effect on the structure and function of Smad proteins,” says Macias.

The amount of information gathered from the diverse genomic databases was so great that the scientists decided to build a webapp, to facilitate the comparison of Smad sequences and to show the 3D structures of the proteins and the mutations associated with disease and to publish it in the article, together with more conventional figures. “This idea was welcomed by the editor of TIBS,” comment the researchers.

“Smad proteins show extraordinarily high conservation throughout evolution, thereby indicating that they are key components for life”. “In general, they are mutated in many tumours in very distinct tissues. Through this review and web application, the mutations in the structures can be easily appreciated,” explains Macias.

The article provides a complete structural snapshot of distinct kinds of Smads and contributes to visualizing how mutations affect their structure and function—knowledge that could be exploited for therapeutic purposes in the future. 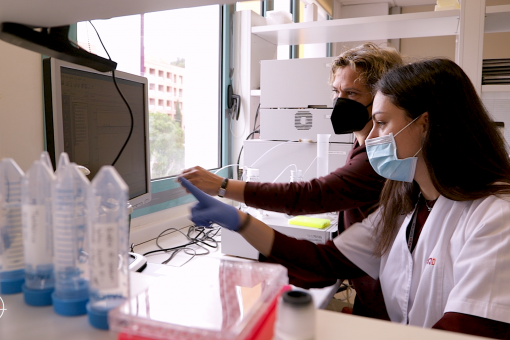 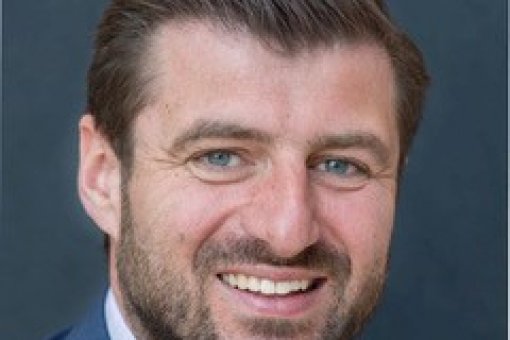