A new PI in town: An interview with Dr. Jordi Duran, new Group Leader at the IQS 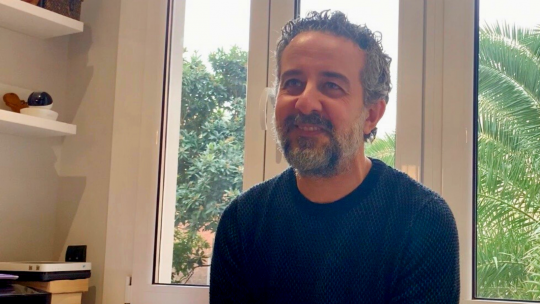 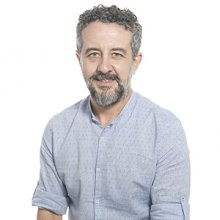 In 2008, he became a Postdoctoral Researcher with the Metabolic Engineering laboratory, led by Emeritus Professor Dr. Joan Guinovart. Four years later, he was appointed Research Associate in the same group, where he worked until July 2021. In addition, since 2018, Dr. Duran has been a Scientific Advisor to the Fundació La Marató de TV3 (TV3’s telethon).

During his years in Dr. Guinovart’s laboratory, he studied the roles of glycogen, with a particular interest in its physiological roles in brain metabolism and the pathological consequences of its accumulation in conditions like Lafora disease.

He is the corresponding author of a recent study that revealed the cause of neurodegeneration in Lafora disease.

In July this year, he was appointed Group Leader at the Intitut Químic de Sarrià (IQS). He also took up an Associate Researcher position at Institute for Bioengineering of Catalonia (IBEC).

Research aside, he is passionate about scientific knowledge in general. He is also a keen runner and is currently preparing for the upcoming Barcelona Marathon.

After working in a research group for 13 years, what was it like leaving it?

There were a lot of mixed feelings. It’s very exciting to be starting my own lab and I feel very fortunate to have this opportunity, but at the same time it was sad and weird to see Dr. Guinovart's lab closing down.

It has been an absolute privilege to work with Joan and all the members of the lab during these years. Joan’s mentorship has gone far beyond what one could possibly expect, and I couldn’t be more thankful.

Did you ever imagine yourself creating your own lab? How does it feel? What are the steps to create it?

I had always considered the possibility of creating my own lab, but I didn’t know if it would be possible when the time came. Again, I feel very fortunate but also a bit overwhelmed with everything it involves.

To set up a lab, the first thing you need, of course, is funding. I have just obtained a grant from the Spanish Ministry of Science and an extension of our previous grant from the National Institute of Health of the U.S. Then you need a research institute that considers your research interesting enough to take you in, and I‘m very grateful to the IQS and IBEC for this opportunity.

Tell us about your current projects at the IQS/ IBEC. Are they related to the research projects you undertook at IRB Barcelona?

Yes, the projects developed by my lab will be the natural continuation of the ones we undertook at IRB Barcelona, especially those related to brain metabolism. We want to keep studying how glycogen contributes to the normal functioning of the brain. We also want to better understand the pathologic mechanisms that link glycogen accumulation to Lafora disease. Also, we want to study whether these pathological mechanisms play a role in other neurological conditions, such as ALS or Parkinson’s disease.

Now that you are a member of IRB Barcelona Alumni, how do you think IRB Barcelona has contributed to your current career stage? Do you feel like this is or can become a long-term relationship?

Everything I know about research I learnt at IRB Barcelona, so it has definitely contributed to my current career stage. I’m aware of how privileged I am to have been trained scientifically in an institute such as IRB Barcelona. I‘m sure that my relationship with IRB Barcelona will be a long-term one. My plans are to keep collaborating with and learning from all the colleagues and friends that I have at IRB Barcelona.

Do you have any special memories or anecdotes about your many years at IRB Barcelona that you want to share with us?

Well, you can imagine that there have been countless anecdotes and memories over the years, but they are probably only funny or memorable to those actually involved. In any case, I feel most fortunate to have experienced everything that happened to me during my many years at IRB Barcelona. 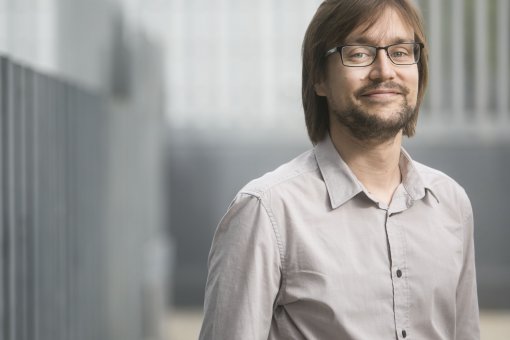 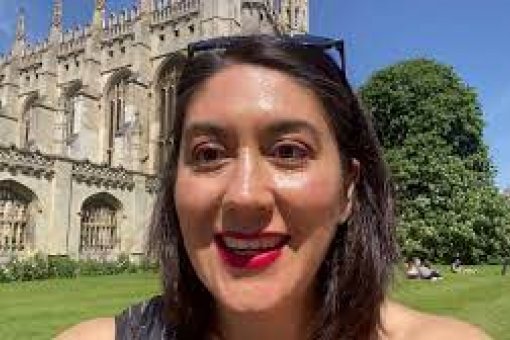 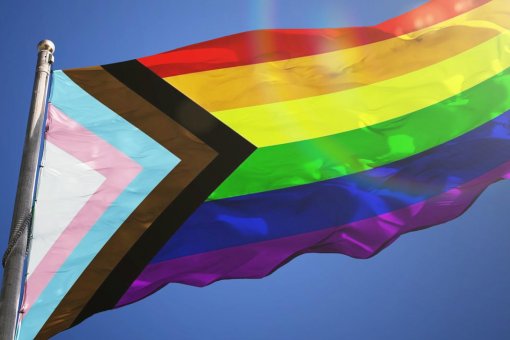