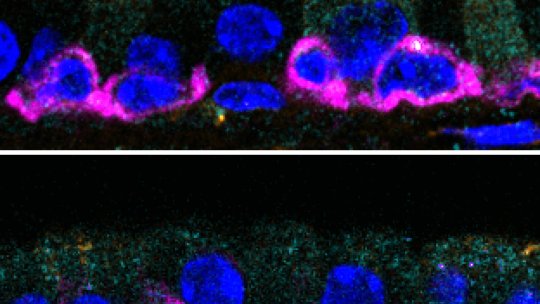 GEMC1 is required for the generation of multiciliated cells. Images of mouse tracheas. The cilia (yellow) are clearly evident in the wild-type mice and absent in mice with no GEMC1. (Berta Terré, IRB Barcelona)
Image 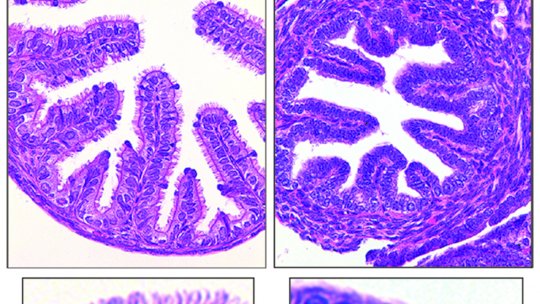 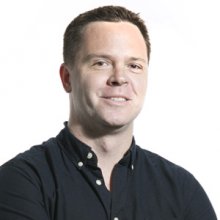 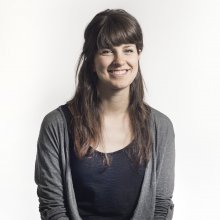 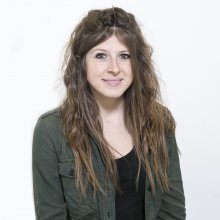 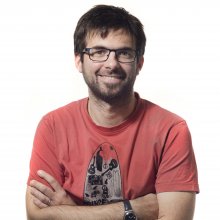 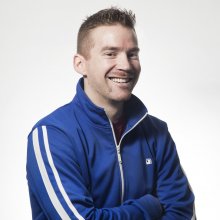 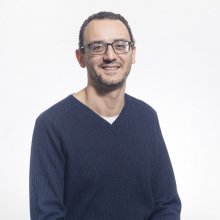 IRB Barcelona identifies GEMC1 as a master gene for the generation of multiciliated cells—cells with fine filaments that move fluids and substances—which are found exclusively in the brain, respiratory tract, and reproductive system.

Defects in multiciliated cells lead to ciliopathies—rare and complex diseases that are poorly understood and for which not all causative genes have been identified.

The genomic sequencing of hundreds of patients with diverse types of ciliopathies has revealed that “in many cases the gene responsible is not known”, says Travis Stracker, head of the Genomic Instability and Cancer Lab at the IRB Barcelona. “So many people do not have a molecular diagnosis,” stresses the researcher. “Our work seeks to contribute to bridging this knowledge gap”.

Today, the EMBO Journal has published a study on mice by Travis Stracker and his team, in collaboration with Vincenzo Costanzo’s laboratory at the FIRC Institute of Molecular Oncology (IFOM) in Milan, in which they reveal a gene candidate for a subtype of human ciliopathy. The gene in question, GEMC1, is indispensable for the generation of multiciliated cells specific to tissues such as the brain, trachea, lungs and oviducts.

The surface of multiciliated cells is covered by hundreds of cilia. These tiny, hairlike structures serve to circulate cerebrospinal fluid, remove mucus from the respiratory tract, and transport ovum through the oviduct, among other functions. Defects in the generation or function of these cells causes a subtype of ciliopathies called Mucociliary Clearance Disorders.

In addition, the study has revealed that GEMC1 is one of the most important genes in the gene signalling cascade for the production of multiciliated cells. This means that this gene affects many others that depend on its expression. The gene expression analysis of this first study has revealed at least 10 new candidate genes related to cilia, as well as dozens that were already known or suspected of being involved in the function of cilia.

“The mice are a particular model of RGMC but we believe that this model will allow us to identify many new genes involved in motile cilia, which affect other types of ciliopathies. We are now performing new gene expression analyses of specific cell populations to shed more light on a field about which little is known,” says Stracker, who studied GEMC1 because of its function in DNA replication and potential contribution to cancer.

“While examining this gene for other reasons, we unexpectedly found it was potentially involved in ciliopathies. This kind of thing often happens in basic research and for us it was really interesting because of the lack of knowledge regarding these diseases and the biomedical implications our findings may have,” explains Stracker. “As ciliopathies are diverse and rare diseases, they have not received widespread attention from funding agencies and the pharma industry, as they are not interested in developing treatments for small markets, which is a great shame,” chides the researcher.

Scientific literature documents between 6,000 and 7,000 rare diseases— conditions defined by the European Union as those that affect only 5 in 10,000 people or fewer. In Europe alone, between 27 and 36 million people have some form of rare disease. Because these diseases are complex, many have no treatment, thus leaving those who suffer from them, and their families and carers a heavy burden. In Spain, about 3 million people are affected by rare diseases, of which 400,000 are in Catalonia.

Innovative and cutting-edge basic research offers enormous potential to take the knowledge gained in cell and molecular biology laboratories and use it to design therapies for rare diseases. In this regard, IRB Barcelona is currently conducting about 20 studies in rare diseases, among them Lafora disease, Kennedy syndrome, diverse type of rare cancers, Friedreich Ataxia, Cystinuria, mithocondrial diseases, Charcot Marie Tooth disease, Ataxia-telangiectasia and Seckel syndrome.

GEMC1 is a critical regulator of multiciliated cell differentiation