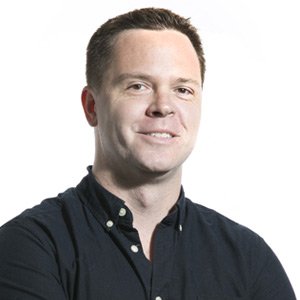 Travis Stracker is principal investigator in the Oncology program at the Institute for Research in Biomedicine. He was previously a Research Associate in the laboratory of John Petrini in the Molecular Biology department at the Sloan-Kettering Institute for Cancer Research in New York.

Travis Stracker’s research has focused on the functions of the DNA damage response in many aspects of chromosome metabolism and tumor suppression. During his doctoral work, Travis characterized Adenovirus proteins that target the Mre11 complex for degradation, providing insight into the interactions between DNA viruses and the cellular damage response. In the lab of John Petrini, Travis has investigated genetic interactions of the Mre11 complex with other damage response proteins and their influence on genome stability and tumorigenesis. These studies revealed new insights into damage signaling and the role of the damage response in tumor suppression. Travis was a Leukemia and Lymphoma Society Special Fellow and a Ramón y Cajal researcher.