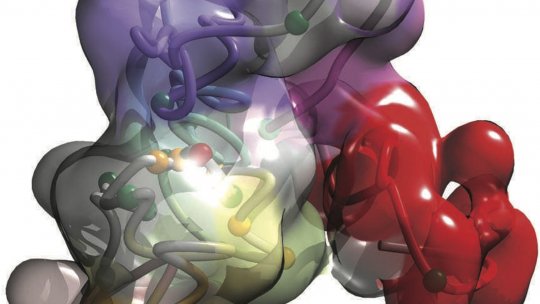 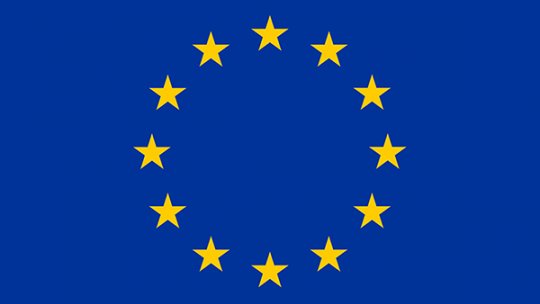 IRB Barcelona is to coordinate a Horizon2020 bioinformatics project that seeks to lay the groundwork for the emerging field of 3D genomics.

3D genomics provides information about the structures adopted by folded DNA inside a cell and about how they change over time and in response to alterations in cell environment. Modesto Orozco, the coordinator of the project says, “The 3D perspective will allow us to better relate changes in the genome with the corresponding diseases, because although 1D information is relevant, it falls short.”

Over three years, the project aims to provide a set of methods and integrated databases that can be used to store and process the data deriving from studies devoted to 3D genomics.

Today Barcelona sees the start of the European three-dimensional (3D) genomics project entitled “Multi-scale complex genomics”. Coordinated by Dr. Modesto Orozco, at the Institute for Research in Biomedicine (IRB Barcelona), the project will be conducted over three years and has a budget of 3 million euros.

The goal is to standardise experiments in 3D genomics and the storage of data and to develop a set of protocols, methods, and processes by which to exploit these data, thus laying the groundwork for an emerging field that lacks organisation. “It is essentially a methodological project,” explains Modesto Orozco. “The techniques used for 3D genomics are very new, they are not mature, and there are huge deficits in data processing. This makes the field unstable, above all with respect to the reproducibility of results,” he adds.

The project falls within “e-Infrastructures for Virtual Research Environments”, part of the EU’s Horizon2020 Programme. The launch of this virtual collaboration initiative in genomics responds to the European Commission’s roadmap to bring the scientific community closer to large research facilities, such as supercomputers. The idea is to progress over the next decade in a research field that is crucial for biomedicine, offering solutions for user needs and facilitating collaboration.

The project involves six European reference centres in programming, method development, and visualisation techniques for 3D genomics data. Labs at the following centres will be participating: IRB Barcelona; the Barcelona Supercomputing Center (BSC); the Institute of Human Genetics of the Centre National de la Recherche Scientifique (IGH-CNRS, France); The School of Pharmacy at the University of Nottingham (UK), the European Bioinformatics Institute (EMBL-EBI, UK) and the Centre Nacional d’Anàlisi Genòmica-Centre for Genomic Regulation (CNAG-CRG) that is located at the Barcelona Science Park, which is also home to IRB Barcelona.

Genomics is one of the fields of biology developing most rapidly. In the last 15 years, the main challenge faced by biologists has been to obtain the sequences of the genome (one dimension) in order to predict how changes in DNA fragments are related with a particular disease. “The many 1D genomic studies in recent years have demonstrated that although the analysis of sequences provides valuable information, it is not sufficient to understand a given disease. The relationships remain obscure and probably are so because they depend on the 3D signal,” explains the coordinator of the project.

The objective is now to move from the perspective of sequence, from letters, to understanding how chromatin, that is to say human DNA inside the cell, folds and how the structure of the fold can provide information about DNA function. “Also, we add a fourth dimension, which is seeing how chromatin structures change over time because of alterations in the external milieu or because of the functional needs of the cell,” explains Orozco.

Through this project, Europe bolsters the high hopes expected from 3D and 4D genomics, fields producing many techniques that are developing rapidly. “All initiatives go through the stage of forming, storming and performing; in 3D genomics we are at the first stage and we are working towards keeping the storming stage to a minimum,” says the coordinator.

As part of the technology package, the team plans to develop a viewer that allows users to move from the 1D observation of DNA, a format that biologists are familiar with, to offering folded structures, in which it is also possible to zoom in, going from a large scale to a smaller scale, both from the resolution point of view -from the metre to the angstrom (10-10 m)-, as well as that of time -from second to femtosecond (10-15 seconds)-.

“With the 3D vision of DNA, when we observe how the structure changes and adapts, I believe that we will start to find explanations for a lot of statistically relevant information deposited in data bases but that has escaped our understanding until now,” says Orozco.