Construction of the Mercat del Peix research complex kicks off 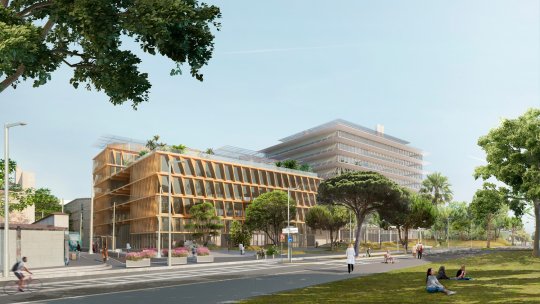 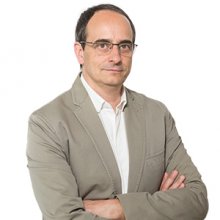 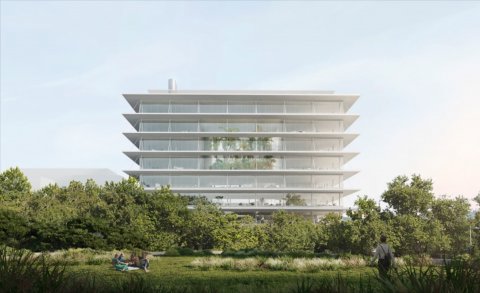 The Mercat del Peix complex will house three buildings dedicated to research, the largest of which will be the BIST building that will bring together research groups from four BIST centres, namely IRB Barcelona, IBEC, ICN2, and CRG. Providing 25,000 m2, the building has been designed by the Barozzi Veiga studio with a focus on sustainable urbanism. It will include the latest technologies to ensure energy efficiency and will promote socialisation and collaboration.

A strategic move by the city

In his speech at the kick-off event, BIST President Dr. Andreu Mas-Colell stressed the importance of the public-private partnership that BIST represents and the scientific relevance of the building being promoted, and he thanked the institutions that are part of BIST and those that are directly supporting the initiative. The representatives of the scientific institutions, together with public officials, signed an agreement to promote the Ciutadella del Coneixement, a scientific, cultural and urban planning initiative that aims to turn the surroundings of Ciutadella Park, in the centre of Barcelona, into a pre-eminent urban knowledge hub. Later, they took a photograph while holding letters spelling Benestar planetari (Planetary well-being). 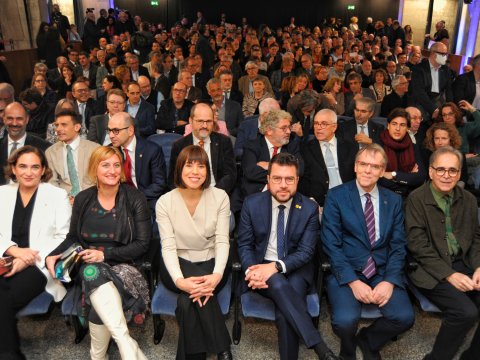 This photograph showcases the transversality of the project and the commitment of all institutions to this strategic project for the Catalan research system.

On the grounds of the future research complex, Martín Bonadeo, Artist in Residence at UPF, has painted a short-lived piece of art that represents planetary well-being and the need for research to combat the climate and biological emergency. The official act of laying the first stone included a performance by Vignesh Melwani, a dancer and former student at UPF.

One of Europe's most powerful knowledge hubs

The Mercat del Peix, which will have an area of 46,000 m2, is an initiative that has been brought about from the institutional agreements between the Government of Catalonia, the Barcelona City Council, BIST, UPF, UB, UAB, CSIC, and the FPM. The new site is the main element of the Ciutadella of Knowledge project and it will replace obsolete spaces and equipment to become one of Europe's major hubs of scientific knowledge, research innovation, and higher education.

The new complex will comprise three buildings. With almost 25,000 m2, the BIST building will host more than 500 researchers and some 60 research groups conducting biomedical research at four BIST centres (CRG, IBEC, ICN2, and IRB Barcelona). The new BIST hub for precision medicine will allow for very close interaction among researchers from disciplines such as nanotechnology, genomics, molecular biology, and bioengineering who are working towards understanding the mechanisms underlying pathologies and finding new ways to prevent and cure diseases through better diagnostic, prognostic and therapeutic systems. Having shared state-of-the-art technological platforms and laboratories under the same roof will also contribute to further pushing the limits of BIST multidisciplinary research in health.

For the BIST community, the initiative exemplifies the potential of its public-private partnership status to reinforce the work of the centres.  The Director General of BIST, Eduard Vallory, stressed that it is an example of actions that can be promoted to encourage multidisciplinary work between groups that belong to different centres.

The second building, which will have 7,300 m2, will house UPF's Research and Innovation Centre for Planetary Welfare. It will be a meeting point for researchers from the experimental sciences and social sciences and humanities, who will develop interdisciplinary projects in fields such as planetary health, complex systems and data science, artificial intelligence, the economics and governance of climate change, biodiversity loss, and global law and governance.
Finally, the third building, spanning 6,500 m2, will house the Institute of Evolutionary Biology (IBE), a joint research centre created in 2008 by UPF and the Spanish National Research Council (CSIC). IBE will gather all its research staff at the new Mercat del Peix headquarters, where it will consolidate and expand its research on evolution and biodiversity.

Underneath the three buildings, the public company B:SM (Barcelona Serveis Municipals) will build and manage a new 7,000 m2 car park that will be integrated into the existing public car park network. This new facility is designed as a hub for mobility services and it will include electric charging points, shared vehicle rental services, and a micro-distribution centre for parcels, among other services. 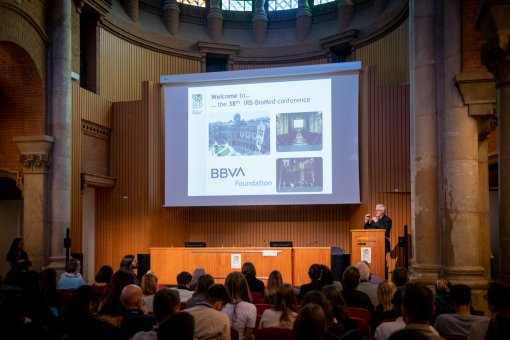 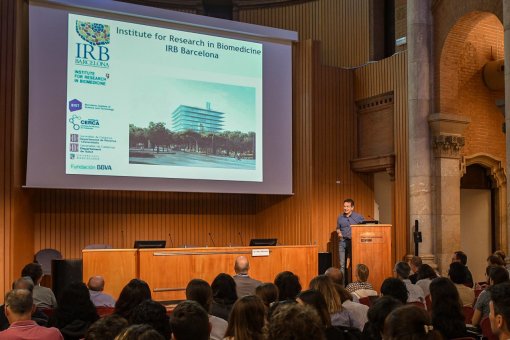