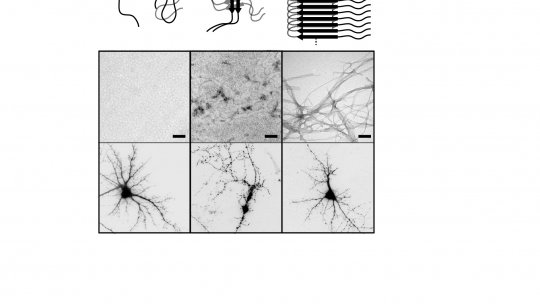 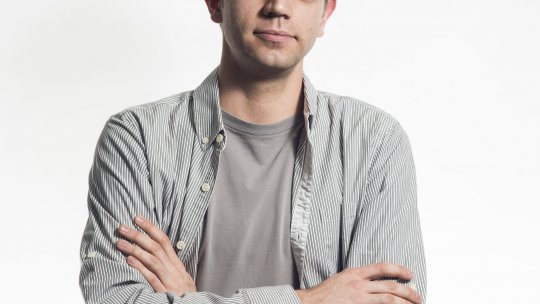 Scientists at IRB Barcelona in collaboration with researchers at the University of Barcelona observe that aggregates of 20 to 100 units of beta-amyloid have a structure that is the most harmful to neurons.

This is the first time that a method allows scientists to monitor aggregation while simultaneously detect a structural pattern responsible for the toxicity of beta-amyloid aggregation.

The researchers state that these studies are a step towards finding a therapeutic target for a disease which, to date, has no treatment.

“The technique that we have set up allows us to detect how the structure within these aggregates increases, that is to say, how the aggregates take shape and how they get organized. We observed that maximum toxicity occurs when they have acquired a given degree of structure, a certain rigid part in the aggregate,” explains Carulla.

The scientists uphold that this is precisely one of the most promising results of the study presented today. “We can see structure, organization and common pattern and therefore the hope is that if we manage to characterize this pattern, we will be able to look for and design therapeutic molecules that prevent their formation or cause their disruption” says first author of the article Bernat Serra-Vidal, whose PhD thesis was based on this work.