The findings of an IRB Barcelona study challenge a scientific principle about amyloid beta, a protein linked to Alzheimer’s disease 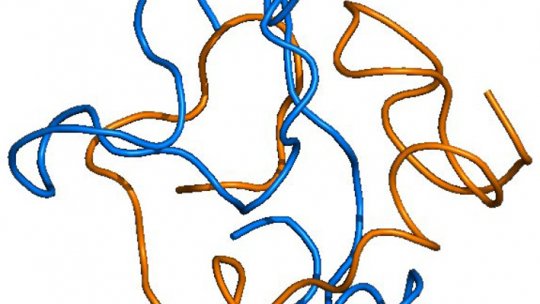 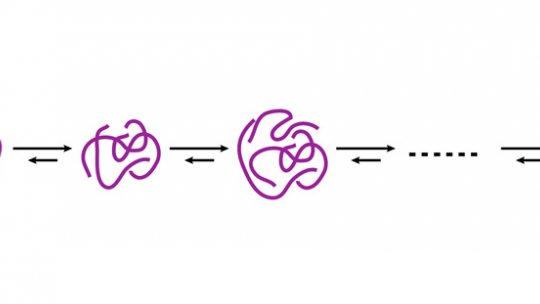 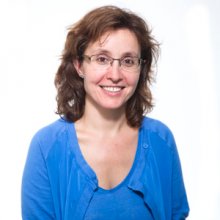 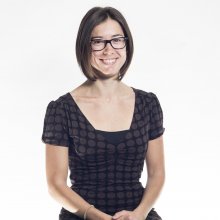 Amyloid beta protein aggregation, the process by which molecules of this protein adhere to each other is strongly associated with the development of Alzheimer’s disease

Carulla’s work ultimately seeks to identify molecules that interfere with the initial stages of aggregation as a strategy to combat the disease.

Scientific Reports, a Nature group journal, has recently published results that challenge the findings of studies to date on the initial aggregates formed by amyloid beta, a protein closely associated with the onset and development of Alzheimer’s disease.

Headed by Natàlia Carulla, a specialist in biomedical chemistry at the Institute for Research in Biomedicine (IRB Barcelona), the study focuses on the number of molecules and shape that this protein has when it begins to aggregate, a process that leads to the so-called Abeta fibrils, the main components of the plaques observed in the brains of those suffering from Alzheimer’s disease. “Comprehensive knowledge of the number of units and conformation of Abeta at the initial stages of aggregation is crucial for the design of drugs capable of breaking them up or preventing their formation,” explains Natàlia Carulla.

The team at IRB Barcelona has studied the aggregation of two of the most common variants of Abeta, namely Abeta 40 and Abeta 42, with 40 and 42 amino acids, respectively, the latter being the variant most closely associated with Alzheimer’s disease. The literature reports that while Abeta 40 self-aggregates to sequentially form dimers (two units), trimers (three units) and tetramers (four units), Abeta 42 self-aggregates to form pentamers (five units) and hexamers (six units). These findings have been cited more than 1000 times and consequently numerous studies have been based on this premise. However, IRB Barcelona researchers Rosa Pujol-Pina and Sílvia Vilaprinyó-Pascual, the first two authors of the study, have observed that Abeta 40 and Abeta 42 goes through exactly the same aggregation states.

The authors uphold that the results published to date are biased by the technique most widely used to study Aβ aggregates. The technique in question, SDS-PAGE, is characterised by the need for a small amount of sample and therefore is used for more straightforward studies. Using a new approach based on mass spectrometry and computational modelling and in collaboration with the IRB Barcelona groups headed by Marta Vilaseca and Modesto Orozco, respectively, Dr. Carulla’s team has observed that both Abeta 40 and Abeta 42 form dimers, trimers and tetramers and that in these initial stages these aggregates are spherical lacking defined structure.

“The structure that we have observed challenges the kind of structure accepted until now, the so-called beta-sheet. It should be noted that up to now drug design has been based on the premise of interfering with the beta-sheet structure. We believe that this strategy should be reconsidered and recommend caution when using SDS-PAGE to study Abeta oligomers,” states Sílvia Vilaprinyó-Pascual. The experiments on aggregation have been performed with several techniques, including SDS-PAGE. “This study will lead to reservations on the part of the scientific community and that is why we have been thorough and present methodologically robust data,” says Natàlia Carulla.

Carulla’s team is now working on the identification of therapeutic molecules that prevent the formation of the first amyloid beta aggregates.