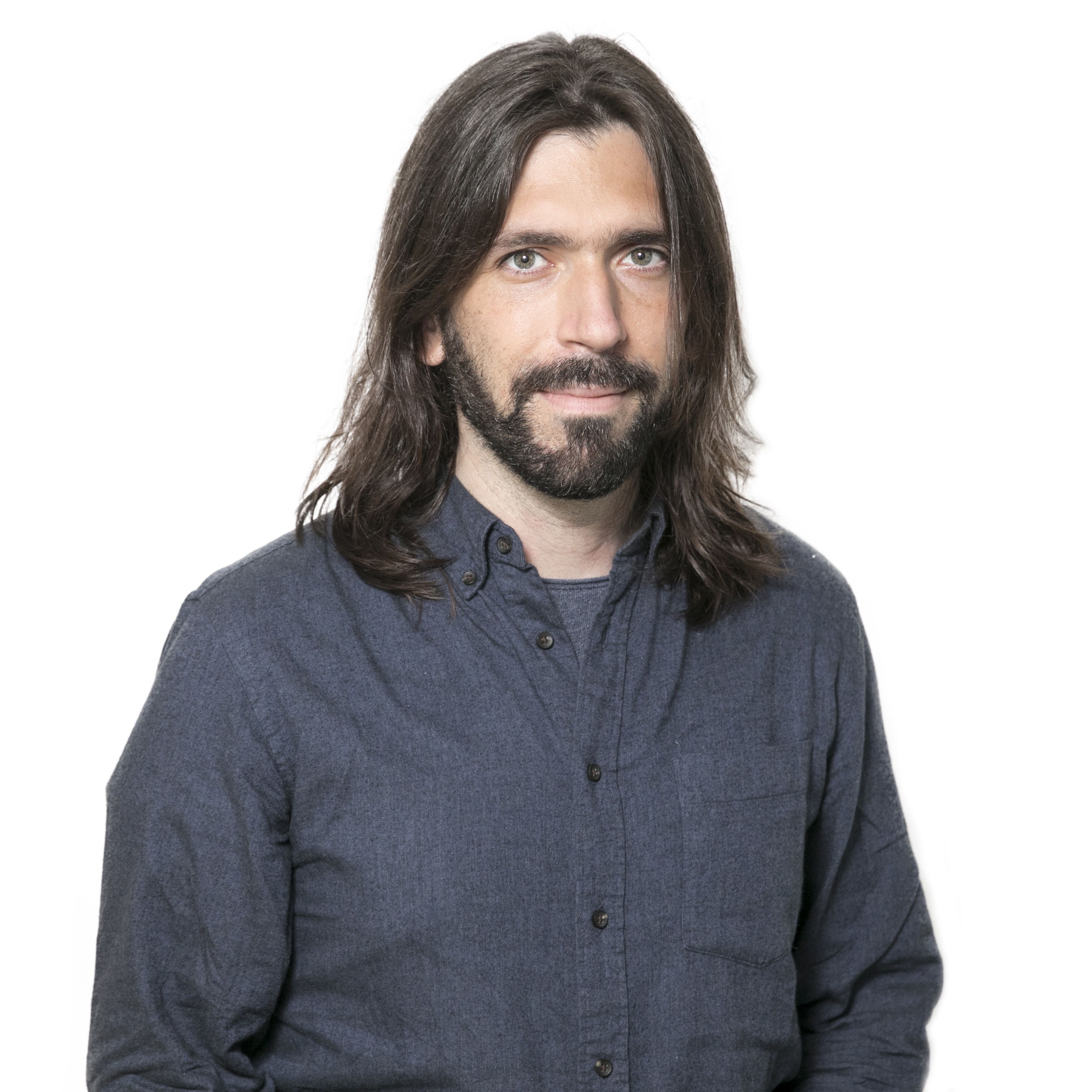 Alejo E. Rodriguez-Fraticelli was born in Argentina and studied at the Colegio Nacional de Buenos Aires. In 2008 he moved to Madrid where he studied Biochemistry, and he received his PhD in Developmental and Cell Biology at the Universidad Autonoma de Madrid in 2014. He then moved to Boston (USA) to work on cell fate determination in hematopoiesis at Harvard University and Boston Children’s Hospital. During his postdoctoral fellowship, Alejo worked on developing methods for single cell lineage tracing in the hematopoietic system. His work contributed to a recent modern revision of the paradigm of unperturbed in vivo hematopoiesis, demonstrating the coexistence of multiple lineage hierarchies with imprinted and biased cellular fates. Since 2015, Alejo has also worked with the lab of Dr. Allon Klein (Harvard Medical School) to combine single cell lineage tracing and single cell sequencing methods. His works spun out a revolutionary way to connect cellular states with cellular fates through clonal analysis, to determine how cell state variation contributes to cell phenotypic heterogeneity. In 2021, Alejo will become Group Leader at IRB Barcelona where he heads the Quantitative Stem Cell Dynamics lab.