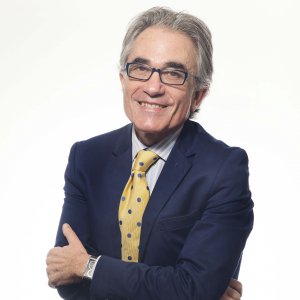 His major research interests cover practically all aspects of peptide synthesis and combinatorial chemistry methodology, as well as the synthesis of peptides and small molecules with therapeutic activity. His group is also involved in the development of new strategies for drug delivery. He has published over 650 papers, several review articles, and 42 patents, and has co-authored three books.

He is deeply involved in the development of the third mission of the university, namely the transferral of knowledge and technology to society. He has founded several biotech companies and he serves on the board of directors of various foundations and companies. Furthermore, he is a consultant for a number of companies operating in the chemical, pharmaceutical, and cosmetic sectors.