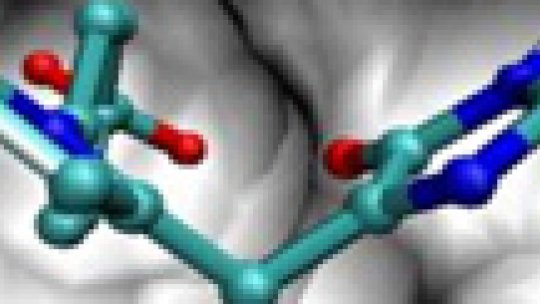 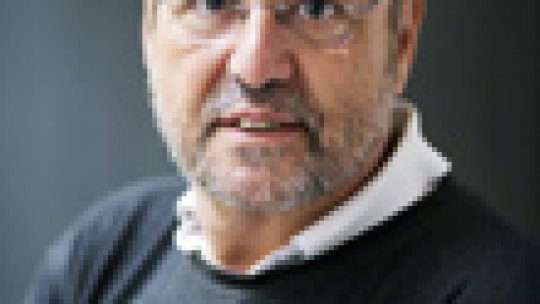 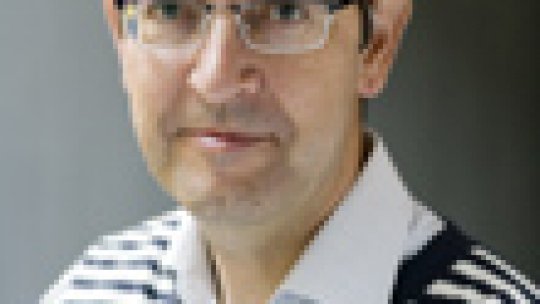 Scientists Ernest Giralt and Miquel Pons receive funding from the Spanish Ministry of Science and Innovation to collaborate with the biotech companies Intelligent Pharma and Lead Molecular Design.

The groups at the Institute for Research in Biomedicine (IRB Barcelona) headed by Ernest Giralt (Chemistry and Molecular Pharmacology) and Miquel Pons (Structural and Computational Biology) are to develop research projects with Catalan biotech companies. The groups will work with Intelligent Pharma and Lead Molecular Design, respectively, to identify more efficient methods to obtain drugs. The IRB Barcelona groups have been awarded 200,000€ and 100,000€ respectively by the Spanish Ministry of Science and Technology, through the programme “Transmisión de Conocimiento a la Empresa” (TRACE -Transmission of Knowledge to Enterprise). This programme seeks to promote interaction between agents working in the science and technology sectors; in this case basic research labs and companies are involved.

Intelligent Pharma and Giralt’s Peptide Design and Synthesis Group will work together for two years on the project entitled “Application of methods based on artificial intelligence to chemical medicine: experimental validation of the Helios programme”. The objective is to test the efficacy of the technology developed by Intelligent Pharma, Helios 2.0 – a search tool for molecules of therapeutic interest – in the fields of AIDS, hypercholesterolemia, and multi-resistant bacterial infections, the latter being one of the main causes of hospital deaths in Europe and the United States. The partnership has come about in response to the need to validate the efficacy of molecules in a traditional lab. Giralt explains, “Helios 2.0 technology uses computers to predict the molecules that will show given therapeutic characteristics, and our task will be to test, in the lab, the extent to which these predictions are accurate.”

Miquel Pons, an expert in Biomolecular Nuclear Magnetic Resonance has joined forces with the company Lead Molecular Design  in the project entitled “Design of compounds of interest by means of computational and structural technologies”. In the next two years, Pons’ lab and scientists at Lead Molecular Design will develop and validate software to achieve improved performance for an innovative strategy known as fragment screening. This strategy is based on the search for small molecules (fragments) that interact, even if only slightly, with proteins of interest. The fragments are then chemically combined to obtain potent compounds. Nuclear Magnetic Resonance has the capacity to detect low intensity interactions between fragments and target proteins. The IRB Barcelona team will provide NMR technology, as well as their expertise in drug design. This project also involves groups at the Barcelona Science Park and the “Instituto Químico de Sarrià” (IQS).

One of IRB Barcelona's missions is to transform basic research into innovation and strengthen ties with the biotechnology industry. During 2009, IRB Barcelona research groups participated in 20 collaborations with industry at the local, national and international levels.