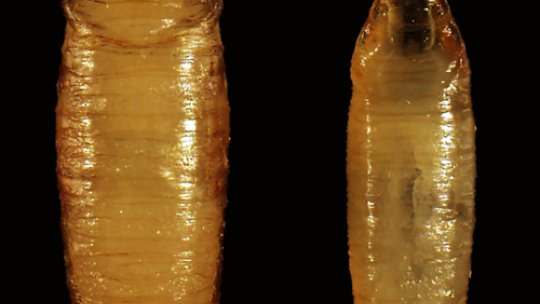 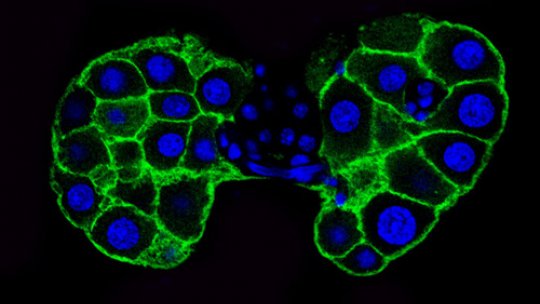 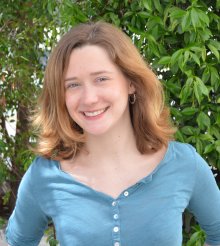 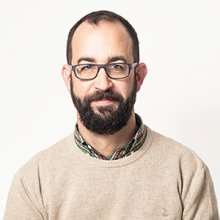 • Scientists at IRB Barcelona identify a micro-RNA key to insulin’s regulation of steroid hormones in flies.

Looking at the transformation of a fly larva into a pupa may help researchers to understand the molecular mechanisms that trigger puberty. A study conducted on the fruit fly, Drosophila melanogaster, by scientists at the Institute for Research in Biomedicine (IRB Barcelona) led by ICREA research professor Marco Milán, identifies an miRNA as key to the relationship between hormones that control growth and sexual maturity. According to Milán, “accelerated growth or obesity can provoke premature puberty in humans, harming their development – and this is a growing problem in Western societies. Today, physicians know very little about the molecular mechanisms behind premature puberty, and Drosophila is providing us with our first hints.” Current Biology, the reference journal for basic biology and part of the Cell family of journals, has published the study today online.

The study, whose first author, Laura Boulan, is a french PhD student within the “la Caixa” International PhD Programme at IRB Barcelona, pulled apart the phases of development in the fly to reveal a delicate dialogue between growth and maturity, and found that it is regulated by the activity of an miRNA called bantam. The team discovered that insulin, a hormone involved in metabolism and growth, reduces the levels of bantam present in the cells. Reduced levels of bantam lead to an increase in steroid hormones levels. “This increase in steroid hormones causes growth to stop,” says Milán. Though the relationship between metabolism, growth and puberty is already known, this study has identified for the first time the molecular mechanism that determines this relationship and has pinpointed bantam as a key mediator in the dialogue between the hormones involved.

These findings may be relevant to human health if elements homologous to those found in flies can be identified in people. “Premature sexual maturity slows down growth, preventing adults from developing properly,” says Boulan. Despite the differences between the fruit fly and humans, this study represents an important step forward. The high degree of genetic similarity and the conservation of many molecular mechanisms between the two species allow researchers to model many complex phenomena in flies, or worms, and then look to see if they correspond to what they see in other more complex models, including humans. “By beginning to identify these elements in Drosophila, researchers will be able to make much faster progress in their efforts to discover new drugs to prevent and treat premature puberty,” concludes Milán.