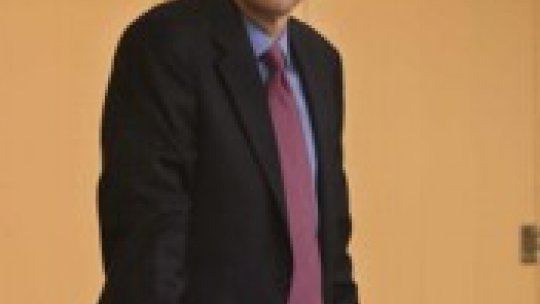 Joan Massagué will supervise the METLAB

The mission of Joan Massagué, together with the IRB Barcelona director Joan Guinovart, is to design competitive research programs, recruit leading scientists and formulate advanced research policies at the IRB Barcelona with the goal of developing a first-class research centre in biomedicine. He will also supervise a laboratory devoted to research on cancer metastasis, with strong links to his lab in New York.

Joan Massagué (Barcelona, 1953) is Adjunct Director of the Barcelona Institute for Research in Biomedicine. He is also is Chairman of the Cancer Biology and Genetics Program at the Memorial Sloan-Kettering Cancer Center, New York City, Investigator of the Howard Hughes Medical Institute. He received his Ph.D. degree in Pharmacy (Biochemistry) from the University of Barcelona in 1978, and was a postdoctoral fellow at Brown University, where he discovered the structure of the insulin receptor. In 1982 he became Professor of Biochemistry at the University of Massachusetts Medical School until he assumed his current position in 1989.

Joan Massagué is interested in how growth factors, signaling pathways, and gene expression programs control normal cell behavior and cancer cell metastasis. Combining cell biology, biochemistry and genetics, he elucidated fundamental machinery that conveys TGF-b growth inhibitory signals from the cell membrane to the nucleus. An end result of this process, Massagué found, is the inhibition of cell division through novel CDK inhibitors that he co-discovered. His work provided a direct explanation for how external signals block mammalian cell division. These mechanisms are now known to be crucial in embryonic development, and their disruption causes tumor formation and metastasis. Dr. Massagué has recently identified genes and mechanisms that mediate the ability of breast tumors to form metastasis in vital organs, answering long-standing questions and opening new avenues of investigation into this devastating aspect of cancer. Dr. Massagué is an elected member of the National Academy of Sciences, the American Academy of Arts and Sciences, the Spanish Royal Academies of Medicine and Pharmacy, and the European Molecular Biology Organization. 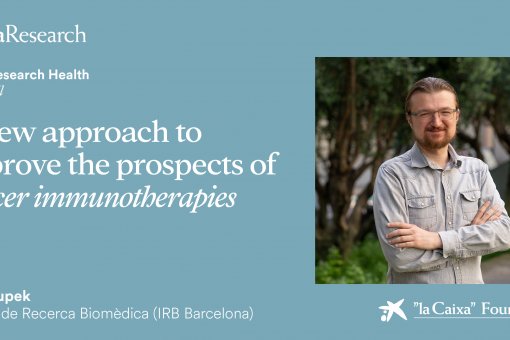 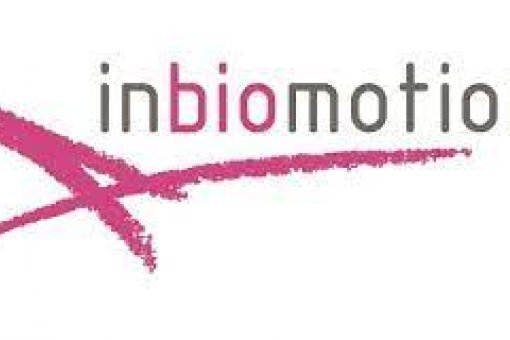 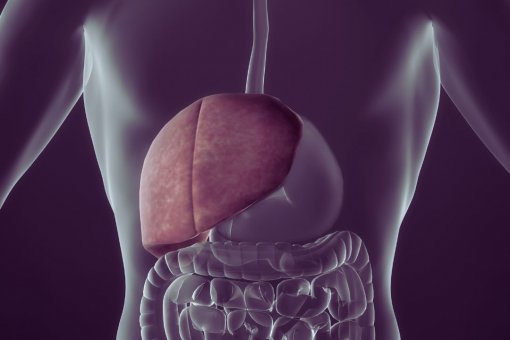