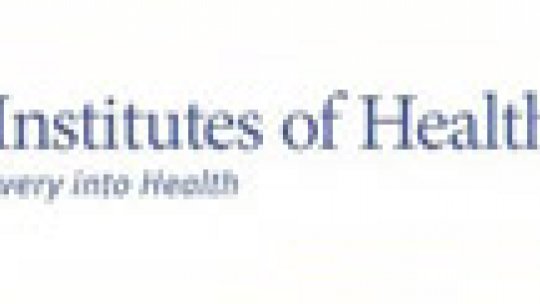 Researchers at IRB Barcelona are to collaborate with international institutes to study the genetic code that determines cancer cell activity.

The Biostatistics and Bioinformatics Unit at the Institute for Research in Biomedicine (IRB Barcelona) has received funding from the National Health Institutes of the United States (NIH) for the development of new statistical methods that allow the reliable study of genes involved in the development of cancer and its metastasis. In collaboration with international reference centres such as the M.D. Anderson Cancer Center and the University of California, during the 4-year study the researchers aim to find new approaches that allow reliable analysis of complex and highly dimensional statistical models for the study of cancer and its genetic variables.

The funding awarded by the Federal Government of the United States is type R01, the oldest kind given by NIH and among the post prestigious worldwide in the field of health research. In 2009, NIH presented 26 R01 awards to non-US projects, four of which were received by European countries, Spain not figuring among them.

Statistics at the service of cancer biology

Traditional statistical models allow the analysis of limited data and the possibility of finding reliable answers diminishes as the volume of data analysed increases. This scenario contrasts with the exponential increase in data generated in some disciplines such as genetics. Since the announcement of the Human Genome Project in 2001, and coinciding with the development of new techniques to read genetic material, laboratories have generated a huge amount of information, which scientists are often unable to interpret correctly.

“With this project, we aim to look for innovative statistical methods that allow us to search for informative signals from chaotic background noise in the context of cancer”, explains David Rossell, manager of the unit at IRB Barcelona. In order to achieve this goal, the scientists will study variations in conventional Bayesian statistics that allow them to find reliable genetic information by removing information that is surplus to requirements and that interferes in the search.

Of the 20,000 genes that comprise the human genome, only a few hundred have been identified to cause cancer. By applying new analytical methods, the scientists will perform an exhaustive study of all the genes involved in this disease and how they are linked to each other, and will define those that predispose patients to relapse after treatments such as surgery.

The Biostatistics and Bioinformatics Unit at IRB Barcelona was set up in January 2008 with the mission to perform statistical and methodological research in the field of biomedicine and to provide support services and resources for IRB Barcelona groups. David Rossell received his PhD from Rice University and the M.D. Anderson Cancer Center in Houston, US, in 2006. After a post-doctoral period at the M.D. Anderson Cancer Center, he returned to Spain to join IRB Barcelona as manager of the unit.