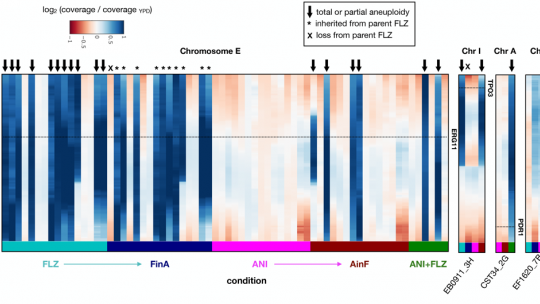 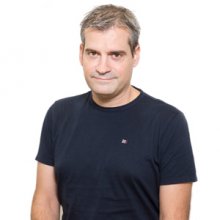 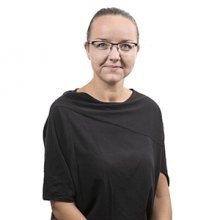 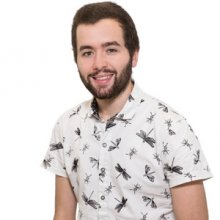 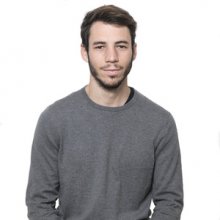 The work has been published in the journal Current Biology

It is estimated that 80% of women will suffer from vaginal candidiasis at least once in their lives. In addition to superficial infections, which can be oral or vaginal and do not usually have a serious prognosis, fungi of the Candida  genus can cause systemic diseases in immunocompromised individuals and these are fatal in 40% of cases. Drugs are available to treat these conditions, but doctors are increasingly encountering varieties of fungi that have developed resistance to treatments, thus making candida infection a serious global health problem.

Scientists led by Dr. Toni Gabaldón, ICREA researcher and group leader at the Institute for Research in Biomedicine (IRB Barcelona) and the Barcelona Supercomputing Center (BSC), have studied the resistance mechanisms developed by the species Candida glabrata upon exposure to various drugs and have identified eight genes that, when mutated, are responsible for allowing the fungus to adapt and survive treatment. To date, only half of these genes were known as candidates to confer drug resistance.

“The interesting thing about this work is that the identification of these eight genes allows us to use a genetic test to diagnose potential drug resistance present in the infection of a specific patient and, therefore, help choose the best treatment,” says Dr. Gabaldón, head of the Comparative Genomics lab at IRB Barcelona.

To perform this study, the researchers cultured independent populations of the fungus Candida glabrata and administered a variety of drugs available on the market that have different mechanisms of action. They then analysed the resistance developed and the genomes of the distinct populations to correlate the mechanisms with the genetic differences.

The strains that have been generated in this work, which combine resistance to several drugs, can serve as a study model in the search for new treatments.

In addition to resistance to the treatment administered, the researchers observed that exposure to one particular drug (fluconazol) also caused resistance to another type of drug (equinocandina) in 50% of the cases, although these populations had never been exposed to the second drug.

“This phenomenon is known as cross-resistance and, in this regard, our discoveries should lead to an adaptation of treatment guidelines to avoid favouring the appearance of multiresistance,” says Dr. Gabaldón.

The laboratory headed by Dr. Gabaldón has received support from “la Caixa” Foundation to start a project related to these findings. In this regard, this endeavour seeks to improve the diagnosis of candidiasis and design new treatments by searching for patterns of infection and adaptation to drugs in the different species of candida.

The work is a collaboration with Dr. Christoph Schüller, from the Universidad BOKU in Vienna (Austria), and it has been funded by the Spanish Ministry of Science and Innovation and “la Caixa” Foundation. 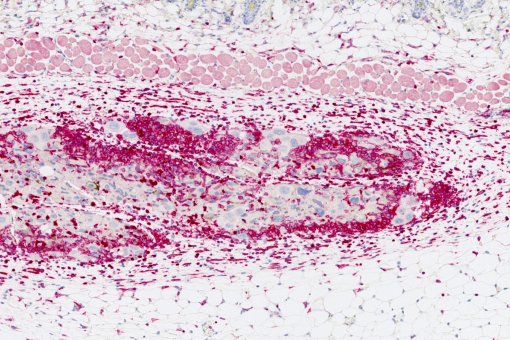