Regulation of the genome affects its 3D structure 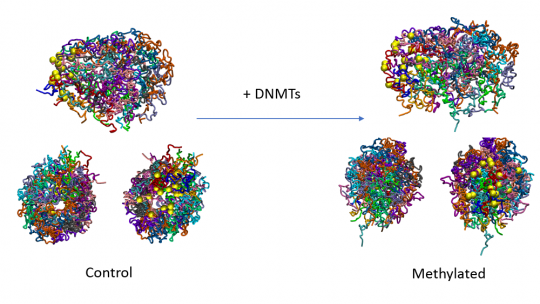 DNA methylation has an intrinsic effect on 3D genome structure 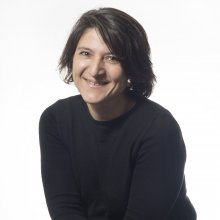 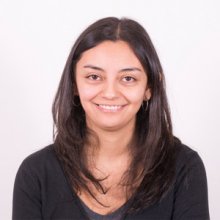 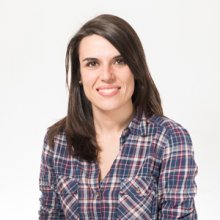 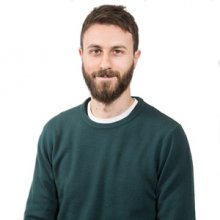 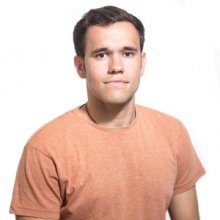 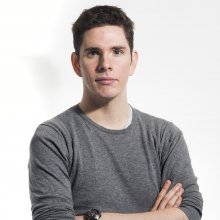 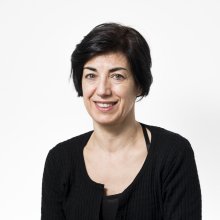 The Molecular Modelling lab at IRB Barcelona describes the impact of DNA methylation, a known gene regulation mechanism, on the 3D structure of the genome and on gene expression.

Published in Nature Communications, the work highlights the connections between epigenetic changes, chromatin structure and gene regulation and may have implications for the study of cancer and ageing, among others.

All the cells of an organism share the same DNA sequence, but their functions, shapes or even lifespans vary greatly. This happens because each cell “reads” different chapters of the genome, thus producing alternative sets of proteins and embarking on different paths. Epigenetic regulation—DNA methylation is one of the most common mechanisms—is responsible for the activation or inactivation of a given gene in a specific cell, defining a secondary cell-specific genetic code.

Researchers led by Dr. Modesto Orozco, head of the Molecular Modelling and Bioinformatics lab at IRB Barcelona, have described how methylation has a protein-independent regulatory role by increasing the stiffness of DNA, which affects the 3D structure of the genome, thus impacting gene activation. Present work reveals a cryptic mechanism connecting epigenetic footprinting and gene programming, which can help us to better understand development, ageing and cancer.

“The new model organism and the theoretical analysis framework that we have developed and published are really innovative and we hope they will facilitate research projects undertaken by many laboratories around the world studying DNA methylation and its impact on gene expression,” explains Dr. Orozco, also an ICREA Academia Fellow and Professor of the University of Barcelona (UB).

The DNA inside the cell is folded and structured in a 3D manner to maintain its correct organisation and preservation. When a gene has to be “read”, DNA unfolds in this region, allowing access to the cellular machinery. Therefore, the 3D structure increases or decreases accessibility to a gene, conditioning whether that gene will produce the protein it encodes for, or not. For this study, the Molecular Modelling and Bioinformatics group used next-generation sequencing methods and molecular simulations to model the whole genome structure.

“Using these techniques, we observed that we could recapitulate the characteristic distribution of DNA methylation seen in mammalian genomes, and we confirmed our earlier in vitro result on the relationship between 3D structure, DNA flexibility, and methylation, showing that this also occurs in vivo,” explains Dr. Isabelle Brun Heath, director of the Experimental Bioinformatics Laboratory and codirector the study.

This work has been carried out in collaboration with Dr. Ivo Gut’s lab at CNAG-CRG, Barcelona and was supported by the Spanish Ministry of Science, the Catalan SGR, the Instituto Nacional de Bioinformática, the European Research Council (ERC_SimDNA) and the BioExcel and MuG VRE H2000 projects. This work also received funding from the European Union’s Horizon 2020 research and innovation programme under the Marie Skłodowska-Curie actions, and from the Spanish Ministry of Science, the ISCIII /MINECO, and the ERDF.