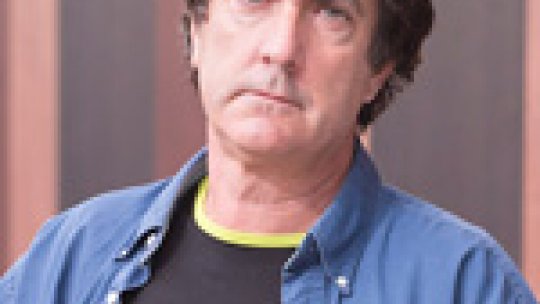 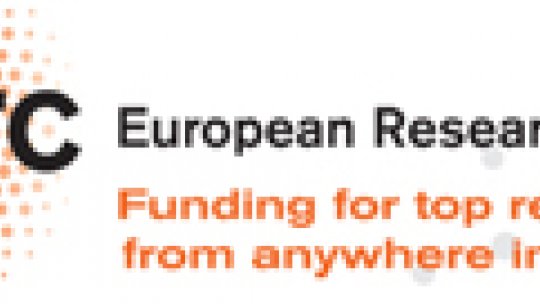 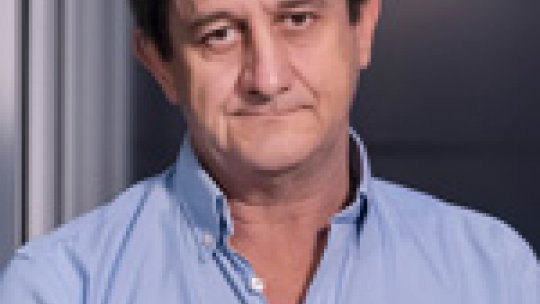 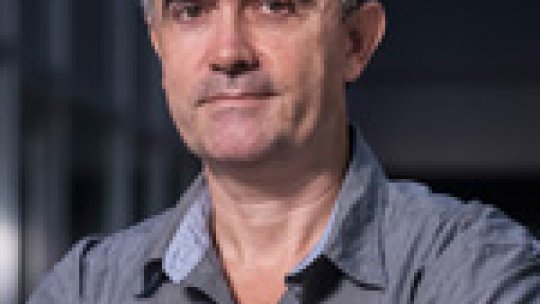 The European Research Council (ERC) has awarded three ERC Advanced Grants to the Institute for Research in Biomedicine (IRB Barcelona), which account for 20% of the 15 grants awarded to centres in Spain, according to information provided by the European research organisation. Likewise, the ERC statistics for the 2011 call reveal that of the 2284 projects presented, 294 passed the screening process, which represents a success rate of 13%. Advanced Grants are the most competitive in Europe both in terms of funding and in terms of the reduced number of consolidated European researchers able to achieve one. Another favourable piece of information for the centre is that it has had a 100% success rate, presenting three projects and receiving funding for all three.

Drs. Cayetano González and Angel R. Nebreda, ICREA professors at IRB Barcelona, will address the projects focused on cancer, “FliesCan” and “p38Cancer” respectively. These projects fall into the Life Sciences category. In contrast, “SimDNA”, the project presented by Dr. Modesto Orozco, full professor at the University of Barcelona, addresses the computational simulation of nucleic acids and is included in the Physical Sicences and Engineering category.

Tumours modelled on the fruit fly

In the project “FliesCan” –acronym of “Modelling Cancer Traits in Drosophila”-, the Cell Division Lab headed by Dr. Cayetano González will study tumour growth and aneuploidies (incorrect distribution of chromosomes during cell division). Dr. González will use the brain tumour development model in Drosophila melanogaster flies, a field in which he has contributed with seminal works in Nature, Dev Cell and Science. In spite of their anatomical and physiological differences, solid tumours in humans and flies show the same behaviour: they are caused by cells that break away from the normal process; they show uncontrolled growth; they become immortal; they are invasive; and they eventually kill the host. Given that the Drosophila fly is easy to use in the lab and its genetics are widely documented, it is an efficient model with which to study the malignant characteristics of human tumours. The “FliesCan” project has a double objective: to identify new ways by which to inhibit tumour growth and to determine the origin and function of aneuploidies and changes in the number of gene copies in tumour growth. The evaluation panel has also highly rated the great transfer potential of the project’s results to clinical practice as “FliesCan” includes the screening of drugs with possible therapeutic value.

Dr. Angel Nebreda is an international authority on the p38 protein kinase family, which he co-discovered in 1994. These proteins acts as cell signal transmitters and they affect the activities of many other proteins and control highly complex processes that determine cell behaviour. Over a long career, Dr. Nebreda, head of the Signalling and Cell Cycle Lab at IRB Barcelona, has demonstrated the link between p38 and various kinds of cancer in successive articles in high impact journals. The “P38Cancer” project seeks to unravel the role of p38 in the development of tumours. The project combines studies in biochemistry and cancer cell biology, pharmacology, and genetic analyses. In summary, “p38Cancer” will address the key issues in cell signalling that control tumour growth, with the goal to contribute to a more rational development of cancer treatment.

The full name of Dr. Orozco’s project is “Advanced multiscale simulation of DNA”. SimDNA comprises three parts: the development of theoretical models and algorithms for computational simulations at several scales of resolution; the implementation of computational programmes; and the experimental validation of the predictions. The objective is to provide information about the structure and physical properties of nucleic acids and how these features explain the function of these molecules. Through SimDNA, the international scientific community will be provided with a series of computational tools that will unravel the behaviour of nucleic acids. The most direct application is in the field gene expression regulation and in epigenetics. In other words, the tools developed in the SimDNA project will allow scientists to fully understand the mechanisms that control gene expression.

Cayetano González (Madrid, 1957) received his PhD in Biology from the “Universidad Autónoma de Madrid”. He did his postdoctoral studies at the “Centro de Biología Molecular Severo Ochoa” in Madrid and at the David Glover laboratory at the Imperial College of London, University of Cambridge. During this time he focused his research on cell cycle regulation using the Drosophila melanogaster, a field in which he has contributed with seminal works in Nature, Dev Cell and Science. After four years as principal co-investigator at Dundee University, in Scotland, in 1994 he set up his own lab at the European Molecular Biology Laboratory, in Heidelberg. While in Germany he started his research into the relation between asymmetrical stem cell division and tumour growth. In 2004, after a year at the CNIO, he moved his lab to IRB Barcelona, where he has extended his cancer studies by modelling tumours in Drosophila. His contributions to all these fields are recognised worldwide, and most of his publications over the last ten years figure in the F1000, an association of scientists that compile rankings for articles. Also, his articles have been the focus of comments and reviews in several scientific journals. He holds two patents and has co-founded two Biotech enterprises, Cellzome (in Heidelberg) and EnVivo Pharmaceuticals (in Boston). He is a member of EMBO and of the editorial committee of several scientific journals and international financing agencies.

Angel Rodríguez Nebreda (Benavente, Zamora) studied Biology at the University of Salamanca and earned his PhD in 1986 from the same university. In 1987, he moved to the USA, where he did a 4-year post-doctoral stage at the National Institutes of Health. In 1992 he returned to Europe to join the group headed by Tim Hunt, 2001 Nobel Laureate in Medicine, at the Cancer Research UK Clare Hall Laboratories, in the UK. He set up his own group at the European Molecular Biology Laboratory (EMBL) in Heidelberg (Germany) in 1995. Nine years later, in 2004, Nebreda joined CNIO, and as of July 2011 he forms part of the critical mass of researchers at IRB Barcelona, where he is BBVA Foundation Cancer Research Professor. He is the author of more than 120 publications in leading scientific journals and 2 patents. Furthermore, he has directed 12 doctoral theses. He co-founded the biotech company Cellzome. He was elected an EMBO member in 2003 and has been the editor of the FEBS Letters and Biochemical Journal. He has served on the scientific advisory committees of several organisations, including the Worldwide Cancer Research (formarlly AICR).

Dr. Orozco is a European leader in the simulation of biological systems and an international authority in the theoretical study of macromolecular systems, especially nucleic acids (DNA and RNA). During his career he has published more than 300 scientific articles and developed a series of computational programmes and algorithms that are used by the scientific community worldwide. His articles have received about 9,000 citations with an elevated impact factor, as reflected by a Hirsch index of 51, thus positioning him as one of the most visible chemists and computational biologists in the world. Dr. Orozco is an editor and editorial member of the most prestigious international scientific journals in his field of expertise. He has also served or is serving on several evaluation panels in Spain, Europe and the United States and he is an external consultant to a number of pharmaceutical companies. Dr. Orozco’s research has been awarded various national and international prizes and receives funding from the Marcelino Botín Foundation. 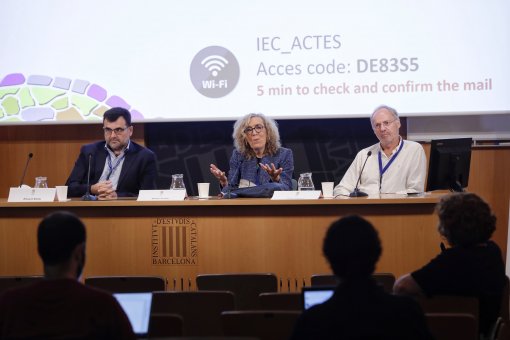