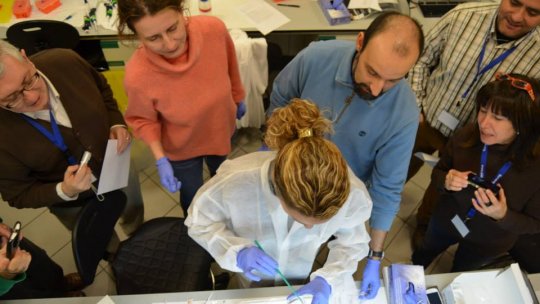 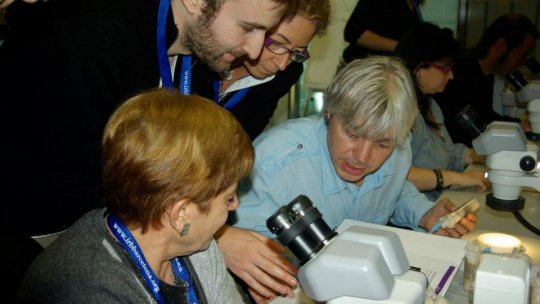 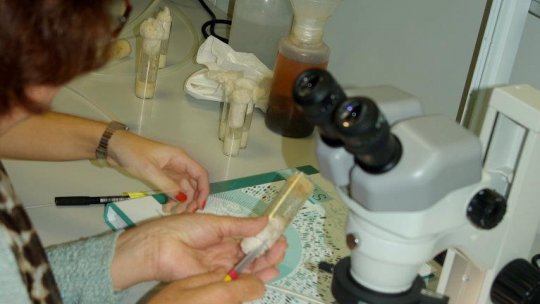 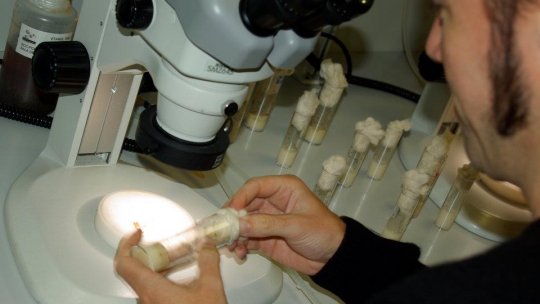 The two-day workshop is part of the Teachers and Science programme, organised by the Catalunya-La Pedrera Foundation. This year’s programme will involve the participation of nine research centres from around Catalonia

Today and tomorrow, 15 secondary school teachers are going to get up to date with scientific concepts at the Institute for Research in Biomedicine (IRB Barcelona) through the course “On the fly”. This activity focuses on the use of the fruit fly as an animal model for the study of diseases, a research field in which IRB Barcelona hosts leading international scientists.

The “On the fly” course is part of the Teachers and Science programme, organised by the Catalunya-La Pedrera Foundation. This edition will involve the participation of nine leading research centres from around Catalonia. The overall objective of this initiative is to improve science teaching in schools in order to foster scientific vocation among students. This is the fifth workshop offered by IRB Barcelona within this programme.

Fifteen teachers from schools from around Barcelona will be participating in “On the fly”, a course that comprises 11 hours of training accredited by the Ministry of Education of the “Generalitat de Catalunya”. Based on biomedical research using the fly model Drosophila melanogaster, the course will cover various topics included in the curriculum for children over 12 years, such as mitosis, cell death, genetic diseases, and ethics in experimentation with animals.

The success of previous editions of the course programmed by IRB Barcelona and the good results achieved in the classroom when applying the new knowledge acquired have motivated the institute to launch this workshop this year too. In fact, IRB Barcelona offers three courses within the various calls of Teachers and Science programme. "On the fly", which will be held this May for the third time, "Cancer and Metastasis", which has already been held twice, and a new workshop focused on biomedical chemistry, which will be launched in November.

Educational resources to implement in the classroom

Throughout the two-day course, theoretical sessions and practical workshops are combined. Teachers and scientists share their knowledge in order to develop materials and skills that can be transferred to secondary school students. One of the goals is to forge lasting communication channels between these two groups and to generate useful educational resources to implement in the classroom.

The Catalunya-La Pedrera Foundation and IRB Barcelona work together on two more programmes seeking to increase interest in science among young people. Entitled "Young people and Science" and "Crazy about Biomedicine", these two initiatives are aimed directly at students. The latter was pioneered by IRB Barcelona and has since been adopted, under the name "Crazy about Science", in various disciplines in other centres around Catalonia.