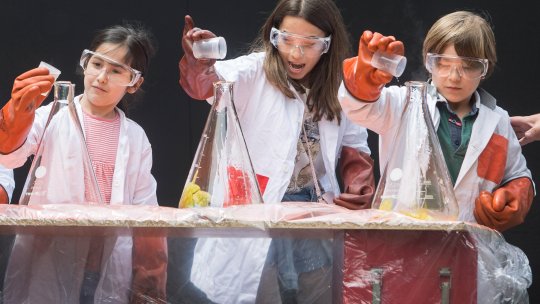 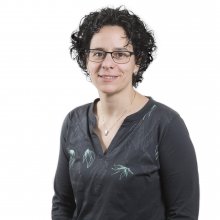 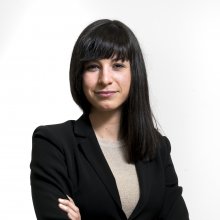 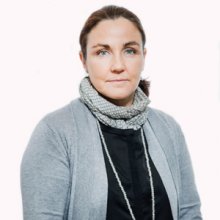 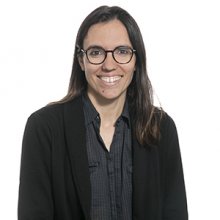 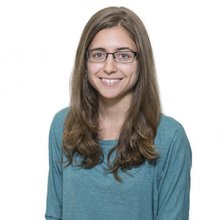 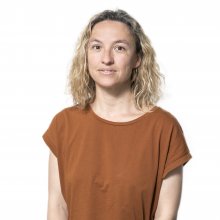 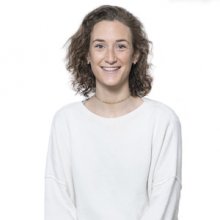 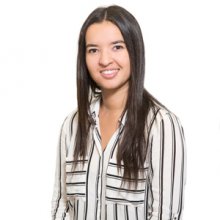 This day promotes equal access to and full participation in science for women and girls.

Outreach activities are held focused on making the work of female researchers visible and encouraging girls to have these role models.

In the context of this day, IRB Barcelona shares an example of the visibility of the women scientists: girls and boys at the Pau Casals de Gracia school (Barcelona)  have named their class after the researcher Núria López-Bigas.

On 15 December 2015, the United Nations General Assembly declared 11 February International Day of Women and Girls in Science with the aim to foster the organisation of educational and awareness-raising activities to achieve greater participation and progress for women and girls in science.

The gender gap in science is significant, especially as research careers progress. Women face social, cultural and structural barriers that prevent them from moving forward to the same extent as their male counterparts.

On 11 February, as in previous years, IRB Barcelona is joining various initiatives promoted by different institutions that aim to increase the visibility of the work done by female researchers, promote female role models among girls and encourage scientific vocations in this group.

Driven by the proposal of a group of primary school children (10-11 years old), Pau Casals de Gracia school has named a class Núria López-Bigas, in honour of the ICREA researcher at IRB Barcelona. Isabel, one of the teachers, and Manuela, Aniol, Lucia and Felix, pupils at the school, tell us all about it.

The 100tífiques campaign promoted by the "Fundació Catalana per a la Recerca i la Innovació" (FCRI) and the Barcelona Institute of Science and Technology (BIST) takes scientists into primary and secondary schools to give talks and teach kids that careers in science are accessible to everyone. Eight women scientists from IRB Barcelona are taking part in these talks this year.

On 8 February, the online "Conócelas” (Meet them) conferences were held, organised by the Spanish Association Against Cancer (ASEICA). Three researchers from the IRB Barcelona community were involved in this event, which seeks to increase the visibility of women scientists working in the field of cancer. This project is organised by ASEICA MUJER, the ASEICA working group focused on the dissemination and promotion of the important role of women scientists working in cancer in Spain.

Furthermore, the Association of Women Researchers and Technologists (AMIT) has launched the #NoMoreMatildas campaign, which shows how history and the educational system have systematically made women invisible in science, preventing recognition of the achievements of women scientists whose work has historically been attributed to their male colleagues.

Likewise, the"11 February Initiative"' is a group of people who spontaneously came together to increase awareness of professions held by women in science, thereby also helping to define the roles of women in science and technology to promote gender equality in the scientific-technological field. The website details all the activities and talks related to the International Day of Women and Girls in Science.

Also, UNESCO is organising a global roundtable online from Paris on 11 February from 13:00 to 15:00. Addressing the theme "Women scientists at the forefront of the fight against COVID-19", this event will bring together experts from around the world working in fields related to the pandemic.

Finally, IRB Barcelona is also participating in the European project CALIPER to develop a Gender Equality Plan and implement the integration of the gender perspective as an organisational development strategy. In the context of the International Day of Women and Girls in Science, two sister projects of CALIPER, namely GENDERACTION and Gearing-ROLES, are driving a call to action through the Twitter campaign #SpeedUpChange.