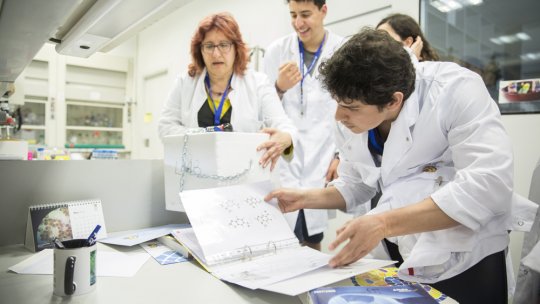 During the weekends of June and July 2019, IRB Barcelona organised an escape room in one of its laboratories.

It’s Friday evening in an IRB Barcelona laboratory. A group of young researchers is putting chains and locks around closets, connecting cameras, and laying out folders, lab coats, vials with fruit flies and Petri dishes on benches. Tension is rising because the first group of escape room participants is about to arrive.

To get to the Escape Room, the participants have to walk through the building, down long corridors, passing laboratories on their way. Many of them have never been to a research centre before. Suddenly, a young man rushing along the corridor stops the group. He tells them that they have been chosen to help find the researcher Elisenda Puigdomènech who has disappeared under mysterious circumstances –and with her, her latest findings on metastasis. Let the game begin!

For the next hour, the group tries to escape from a real laboratory by solving a number of simple experiments using methods and materials applied by IRB researchers on a daily basis. Participants measure the pH of solutions, count crawling flies in vials and centrifuge samples to solve the enigmas thought-up by the organisers. “The idea is that participants feel like real researchers,” comments Lara Barrio, a researcher at the institute and one of the minds behind the activity.

In the end, all 13 groups that participated in the activity during the months of June and July found the USB with the data and made it out in time. A total of 127 people signed up for this fundraising game. “We wanted to create an experience that enabled people to experience work in a laboratory,” says Muriel Arimon, Scientific Outreach and Science Education Officer at IRB Barcelona. “I think this is a great idea to promote research and also the #MetastasisChallenge,” says one participant.

The Escape Room raised €1300 for the #MetastasisChallenge, IRB Barcelona’s fundraising campaign, which aims to collect €5 M over the next four years to fund research into metastasis.

What they say about us: 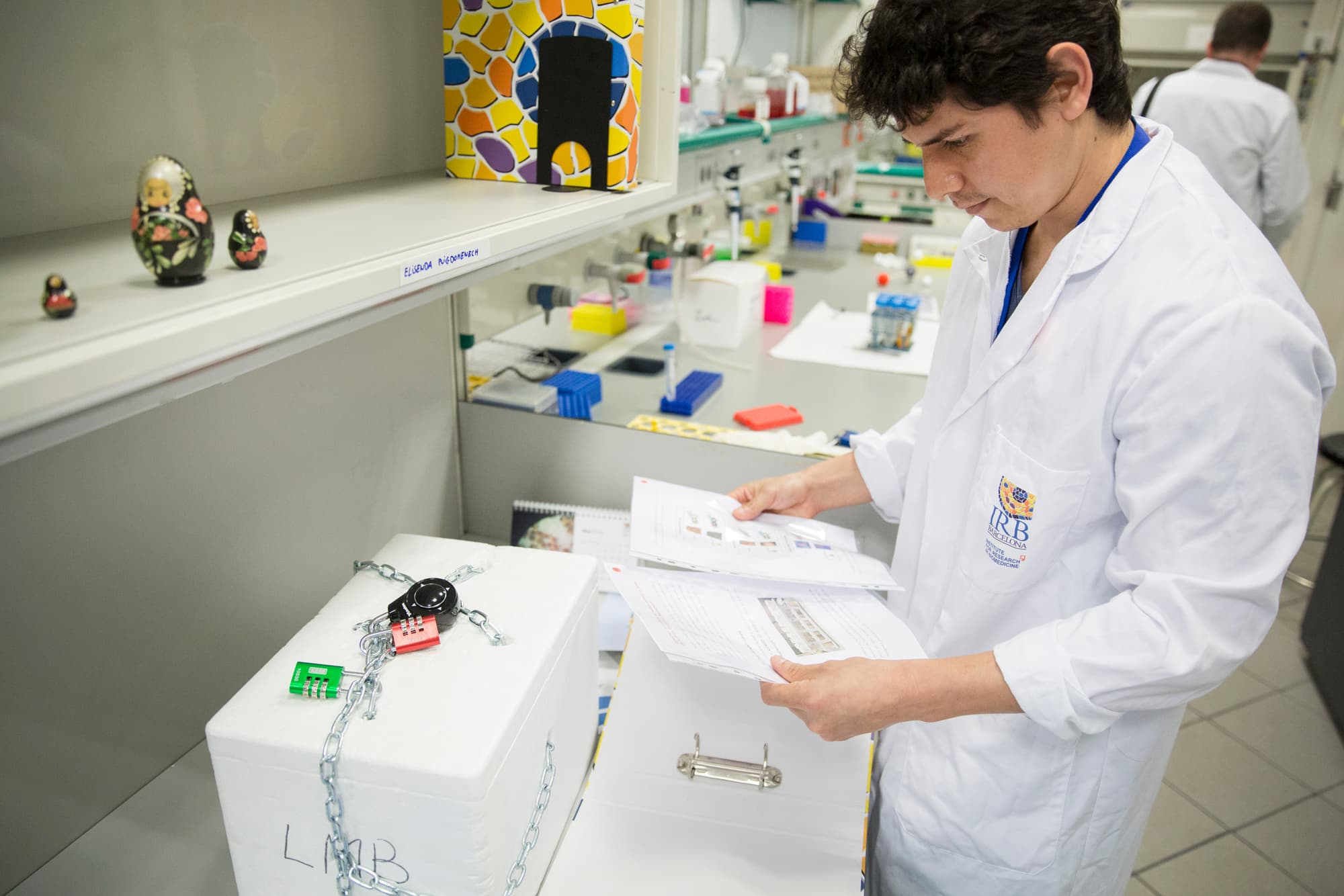 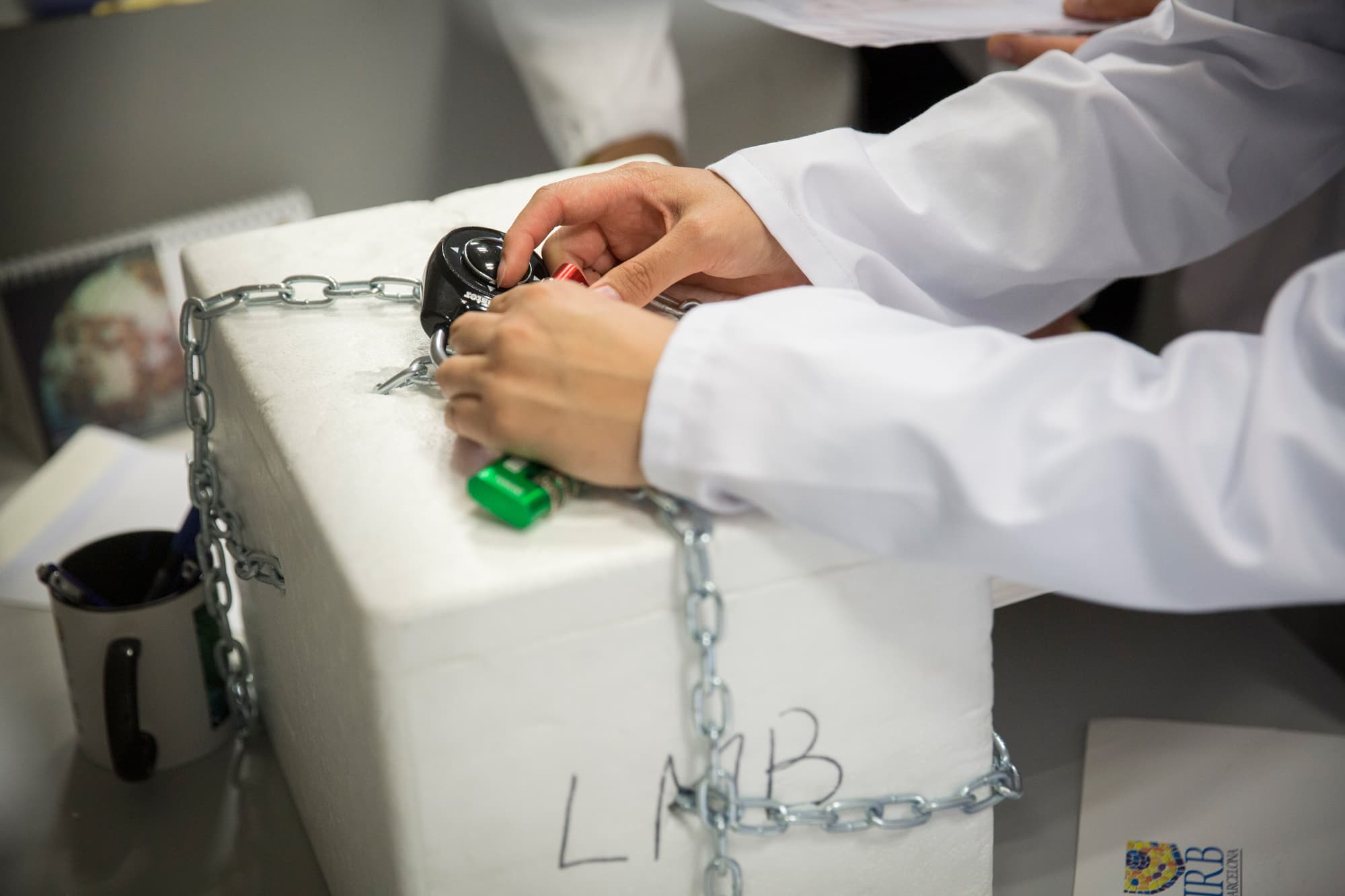 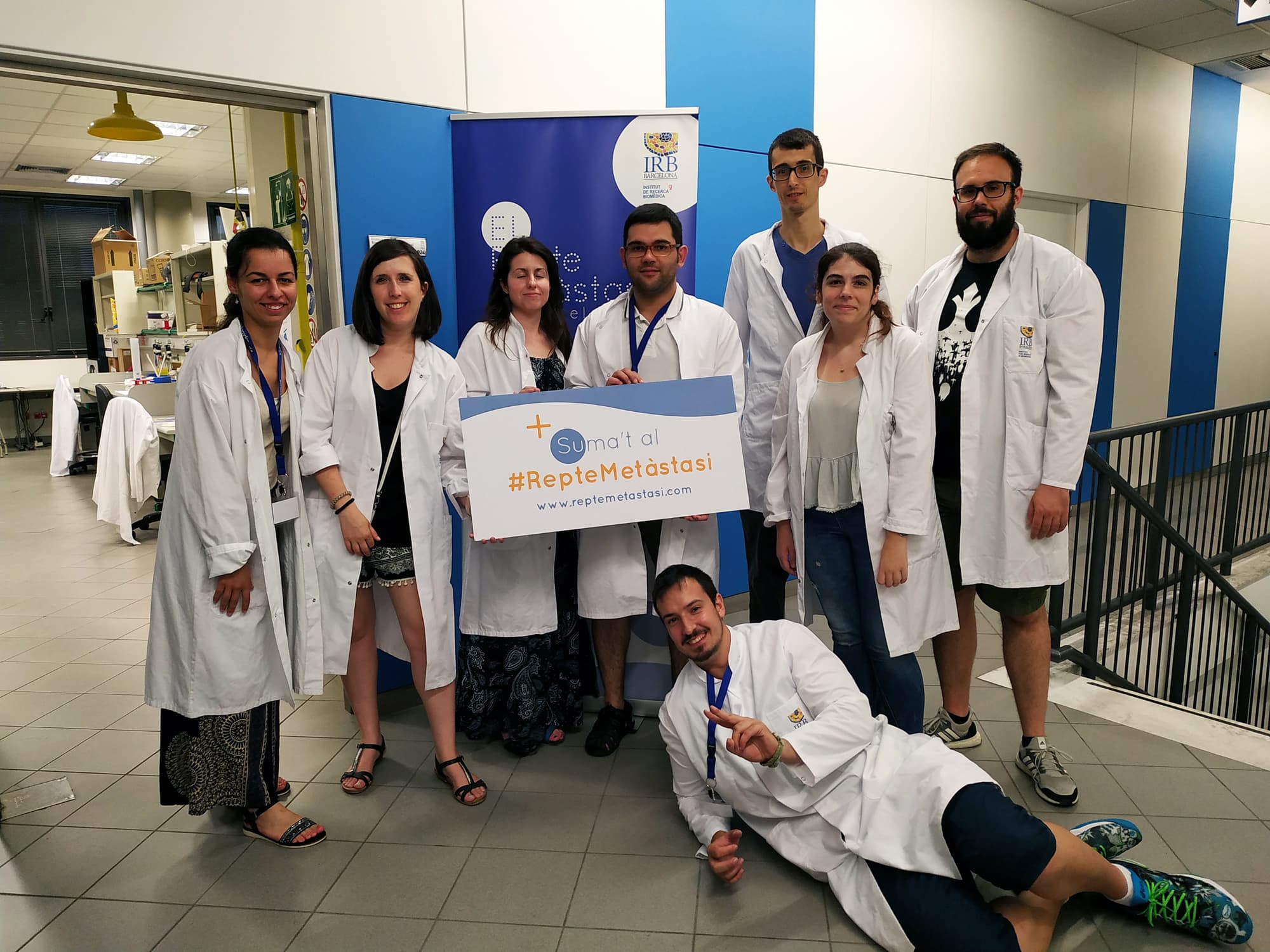 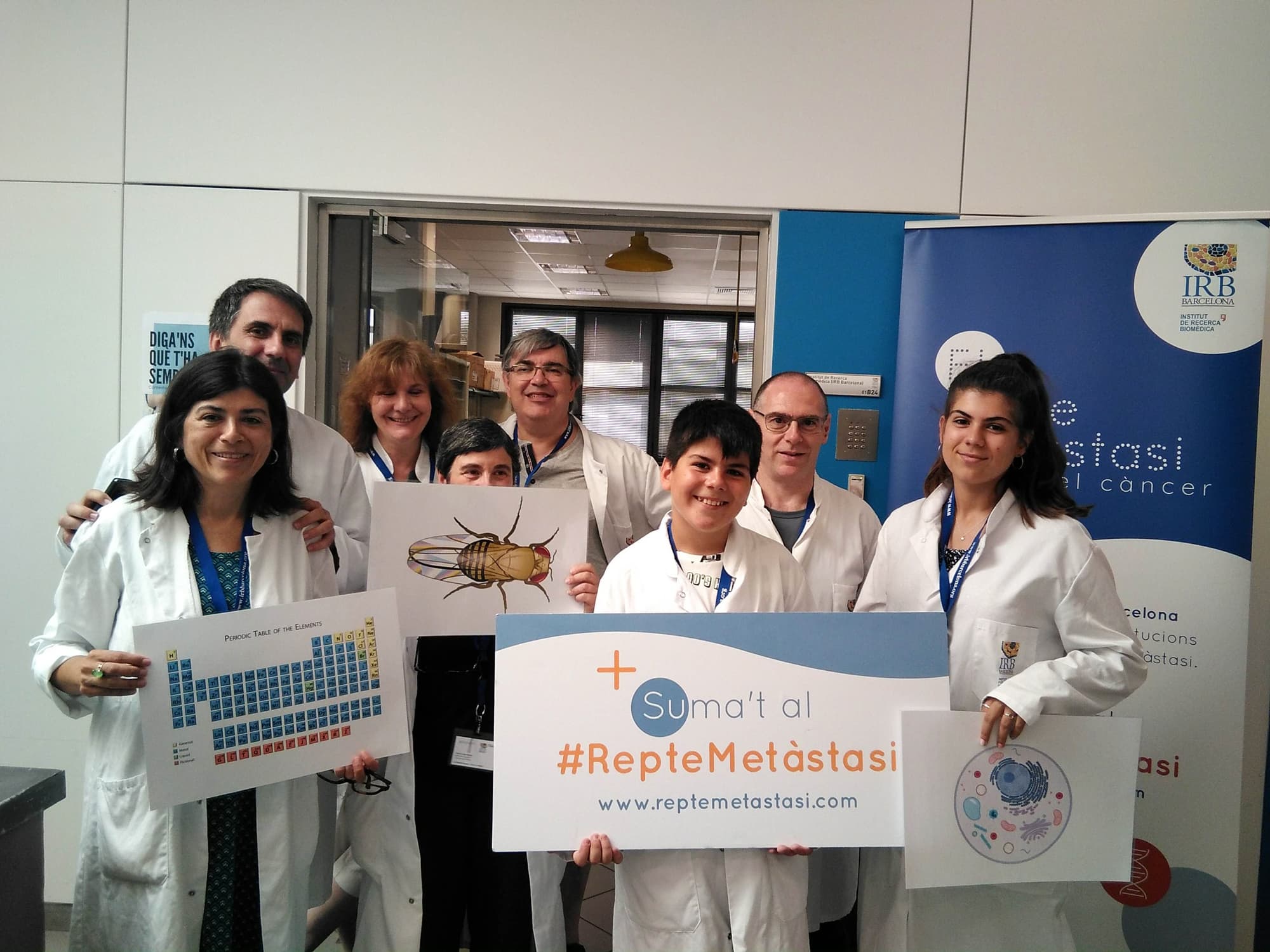 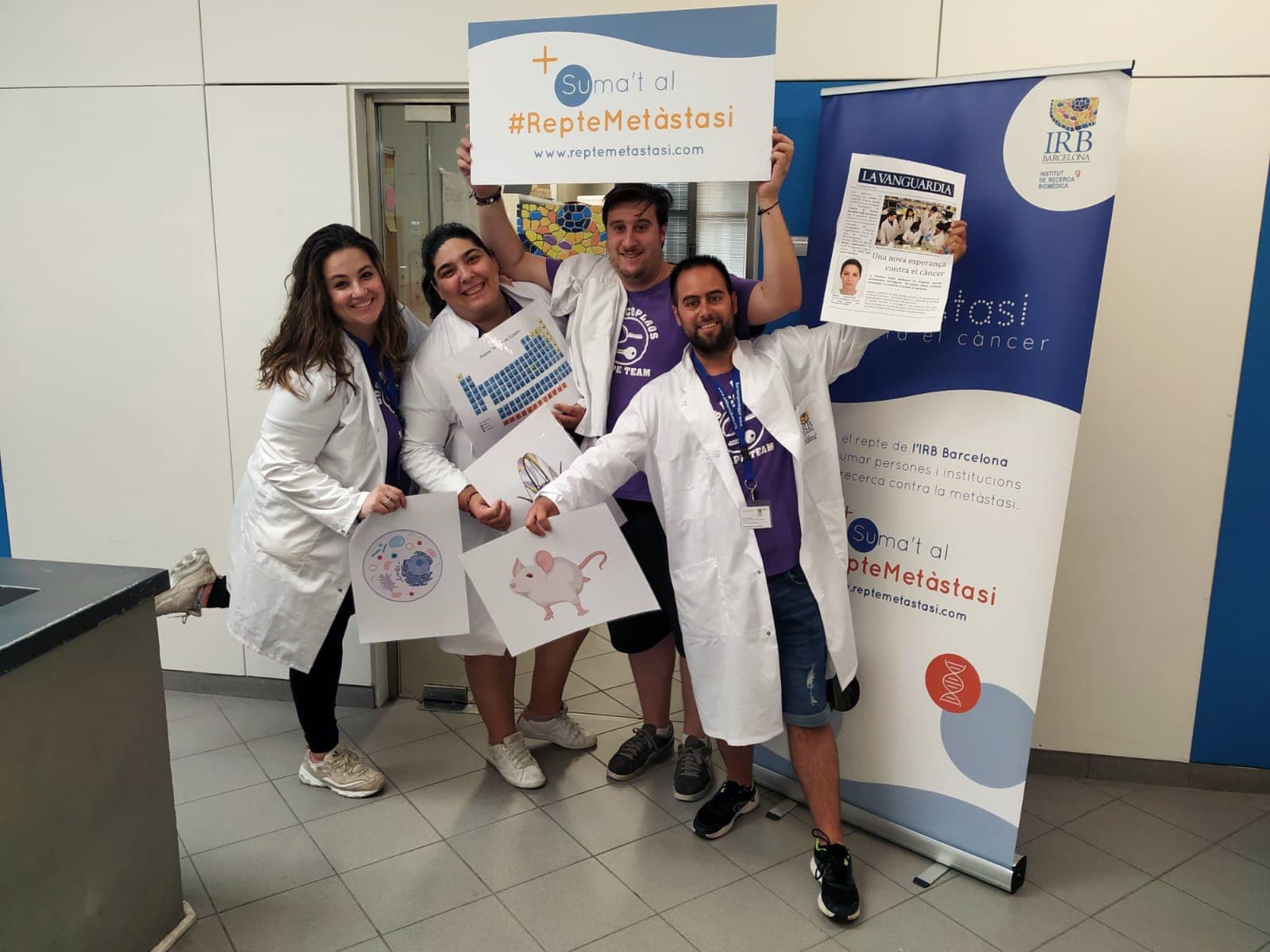