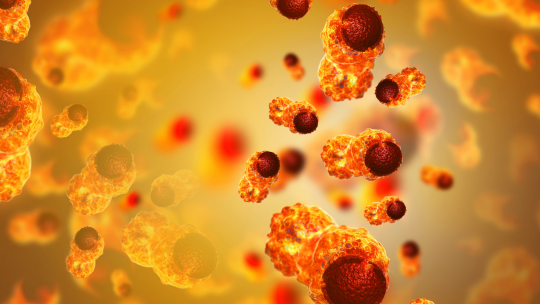 We are pleased to join the celebration of World Cancer Day, an international day on 4 February that aims to raise awareness of cancer and encourage efforts devoted to its research, prevention, detection, and treatment.

At IRB Barcelona, we’re committed to a society free of diseases. Our mission is to carry out multidisciplinary research of excellence to offer pioneering solutions to unresolved medical needs in cancer and other diseases linked to ageing.

Aligned with this mission, we’re happy to share some of the latest advances made by our research community.

Scientists led by ICREA researcher Dr. Salvador Aznar-Benitah have described the mechanism by which a diet rich in palmitic acid makes tumour cells more aggressive, conferring them a greater capacity to metastasize. This study was published in the journal Nature.

One mutation or two? Researchers discover why some genes require one or two hits to promote cancer

A team of scientists, among them IRB Barcelona and ICREA researcher Dr. Fran Supek, have discovered that the power of a mutation depends on its interaction with another, and often even on the relationship between this pair of mutations with a third one. This is the first time that the landscape of third-order interactions has been characterised in cancer. The study was published in Nature Communications. 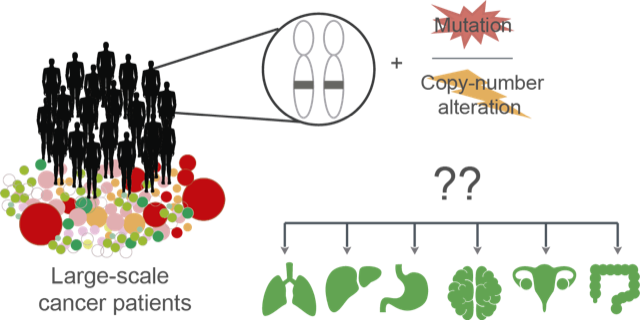 Researchers at IRB Barcelona’s Biomedical Genomics laboratory, led by ICREA researcher Dr. Núria López-Bigas, have identified the "footprints" (in the form of DNA mutations) left by platinum-based chemotherapies in cases of acute myeloid leukaemia (AML) associated with the previous chemotherapeutic treatment of a solid tumour. The study was published in the journal Nature Communications. 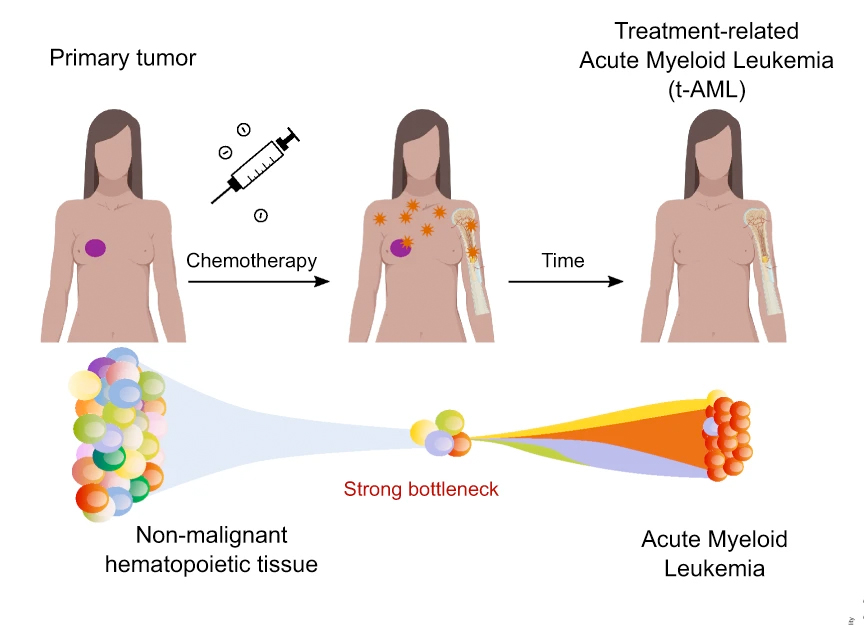 This test, developed by Inbiomotion, a spin-off from IRB Barcelona and ICREA, predicts the likelihood of developing bone metastasis and identifies breast cancer patients that would benefit from adjuvant clodronate, thus greatly improving their survival. It has been successfully assayed in two clinical trials, involving a total of 6,500 patients. Read more here.

Researchers at IRB Barcelona led by Dr. Travis Stracker and Dr. Fran Supek have found the HMCES enzyme to be the Achilles heel of some lung tumours, specifically those with a higher number of mutations caused by the APOBEC system. As an approach to personalised medicine, the work proposes the HMCES sensor of DNA damage as a target to treat some of the most aggressive types of lung tumours. The results of their work were published in PLOS Biology. 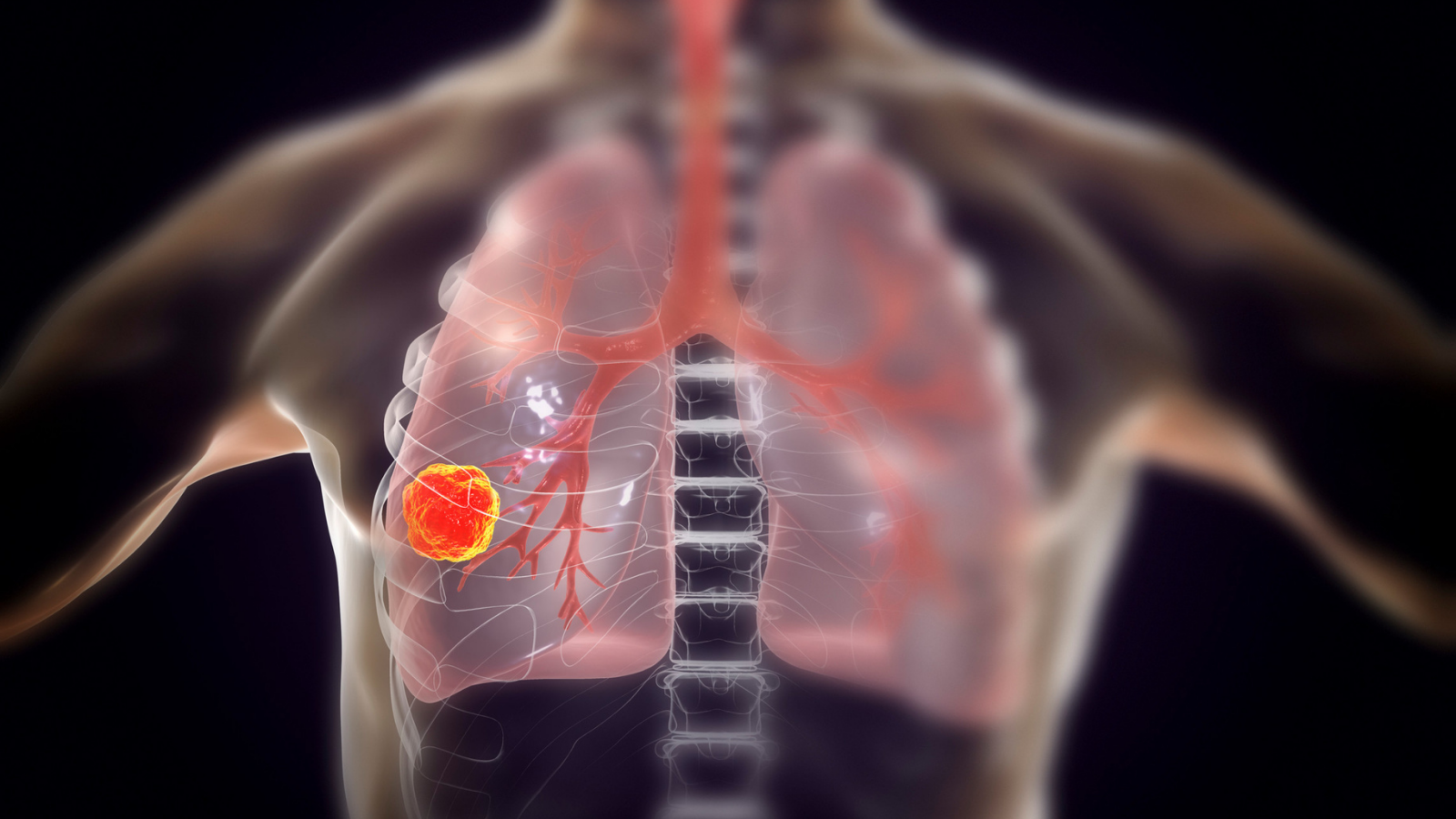 The company Nuage Therapeutics, a spin-off from IRB Barcelona and ICREA, focuses on the discovery of new drugs aimed at therapeutic targets that, due to their structural properties, are currently considered “undruggable”. Nuage Therapeutics uses a proprietary assay to discover new drugs for the treatment of castration-resistant prostate cancer. Read more here. 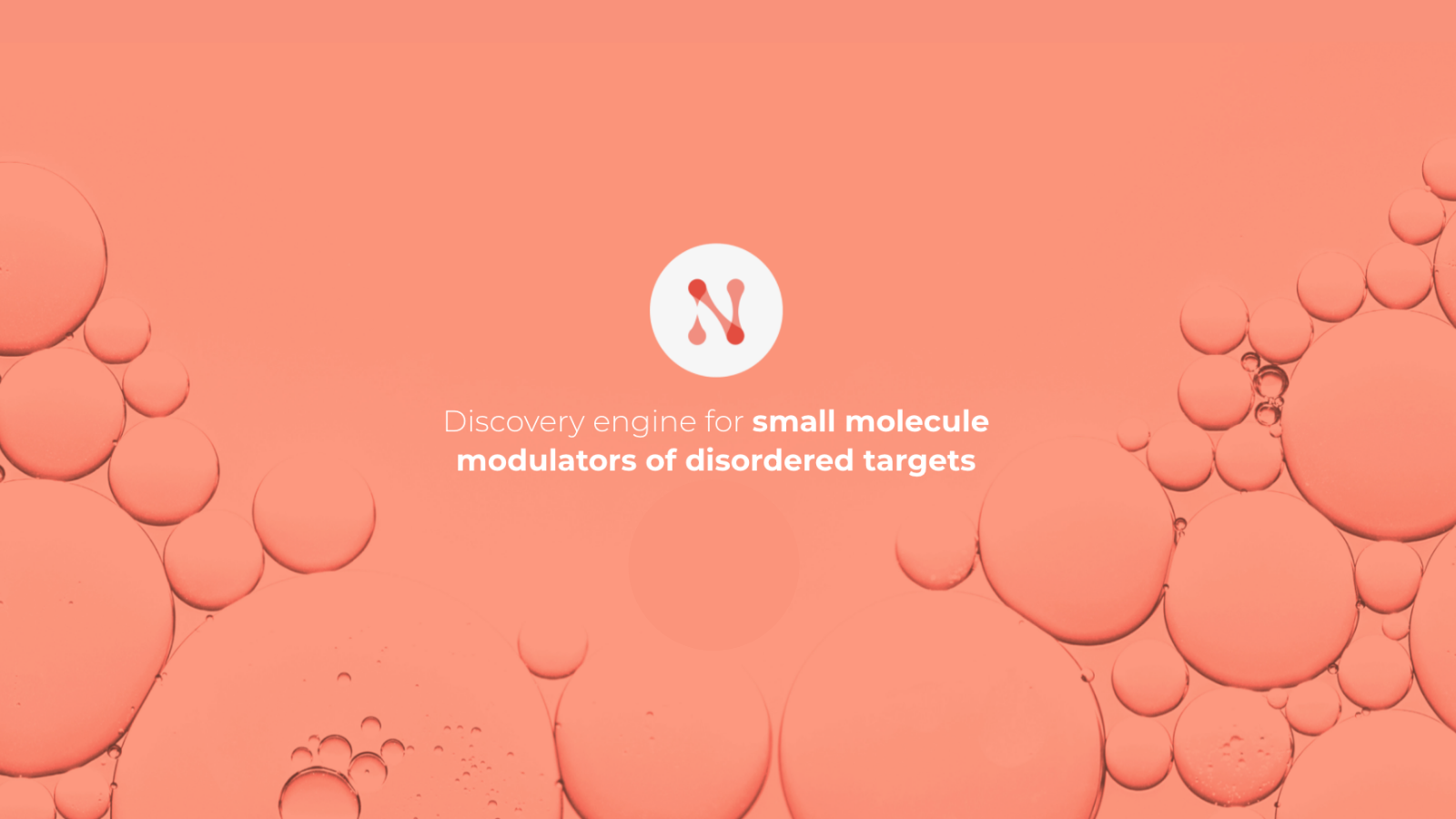 Dr. Eduard Batlle, distinguished with the Rei Jaume I Award

Dr. Eduard Batlle, head of the Colorectal Cancer laboratory at IRB Barcelona, ​​ICREA researcher and group leader of CIBER Cancer (CIBERONC), received the Rei Jaume I Award for Medical Research from government authorities and the Spanish Royal Family, in acknowledgement of his pioneering research on the immunology of colorectal cancer. Read more about this distinction here.

Coordinated by IRB Barcelona, the Innovative Training Network (ITN) Evomet seeks to train future metastasis researchers to apply the knowledge generated in basic research to the search for therapeutic solutions. Evomet is a consortium consisting of 13 groups, which include several of the best academic, clinical and industrial centres working on cancer and metastasis research in Europe. Read more about this project here. 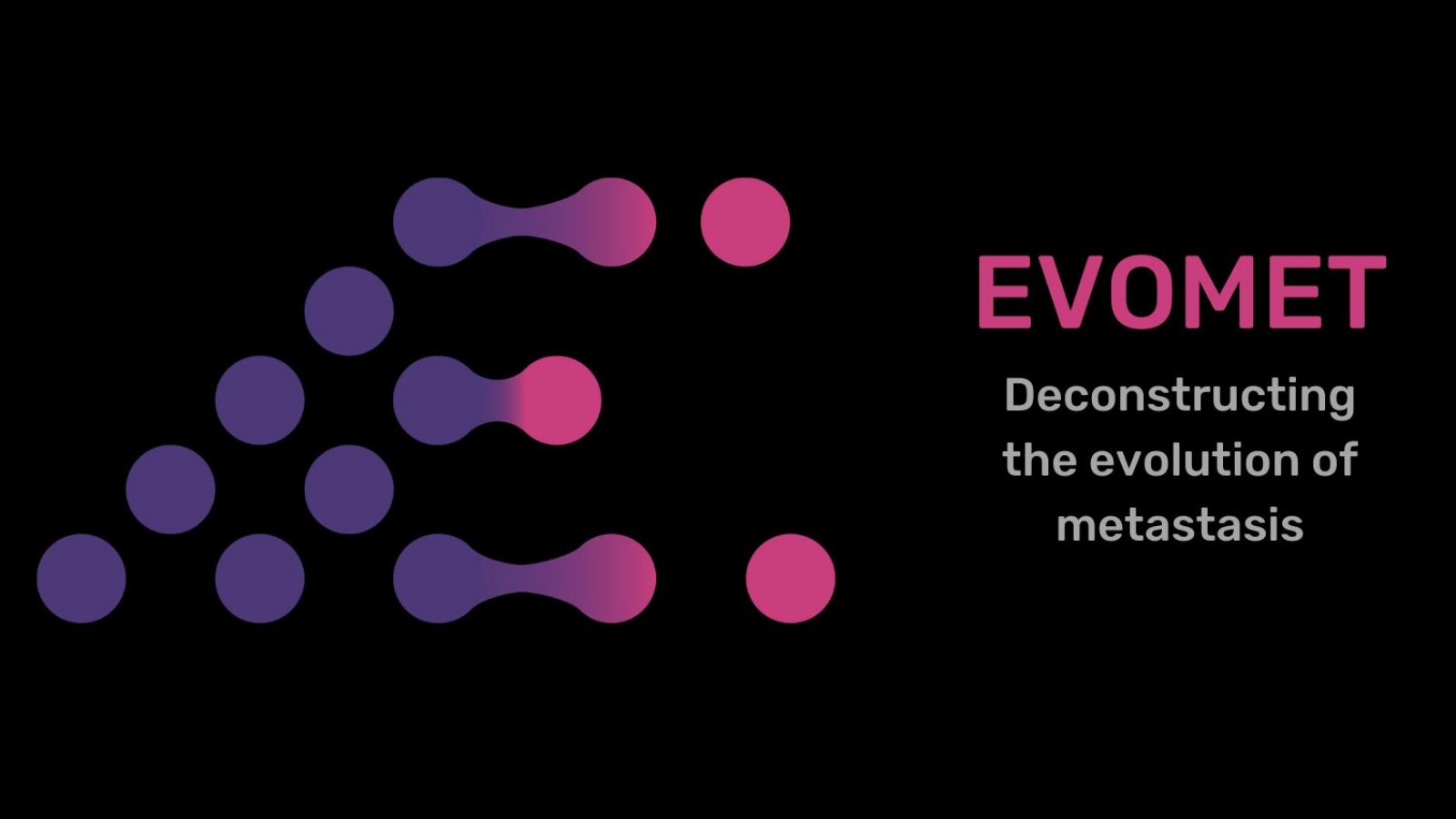 The scientist Dr. Direna Alonso-Curbelo has joined IRB Barcelona to head the Inflammation, Tissue Plasticity & Cancer laboratory. This new group will study the interaction between genetic mutations and inflammation to decipher how they alter the normal identity of cells and their environment to foster cancer, and aims to identify novel targets for its earlier detection and treatment. The group will focus its research efforts on pancreatic and liver cancer, among others. 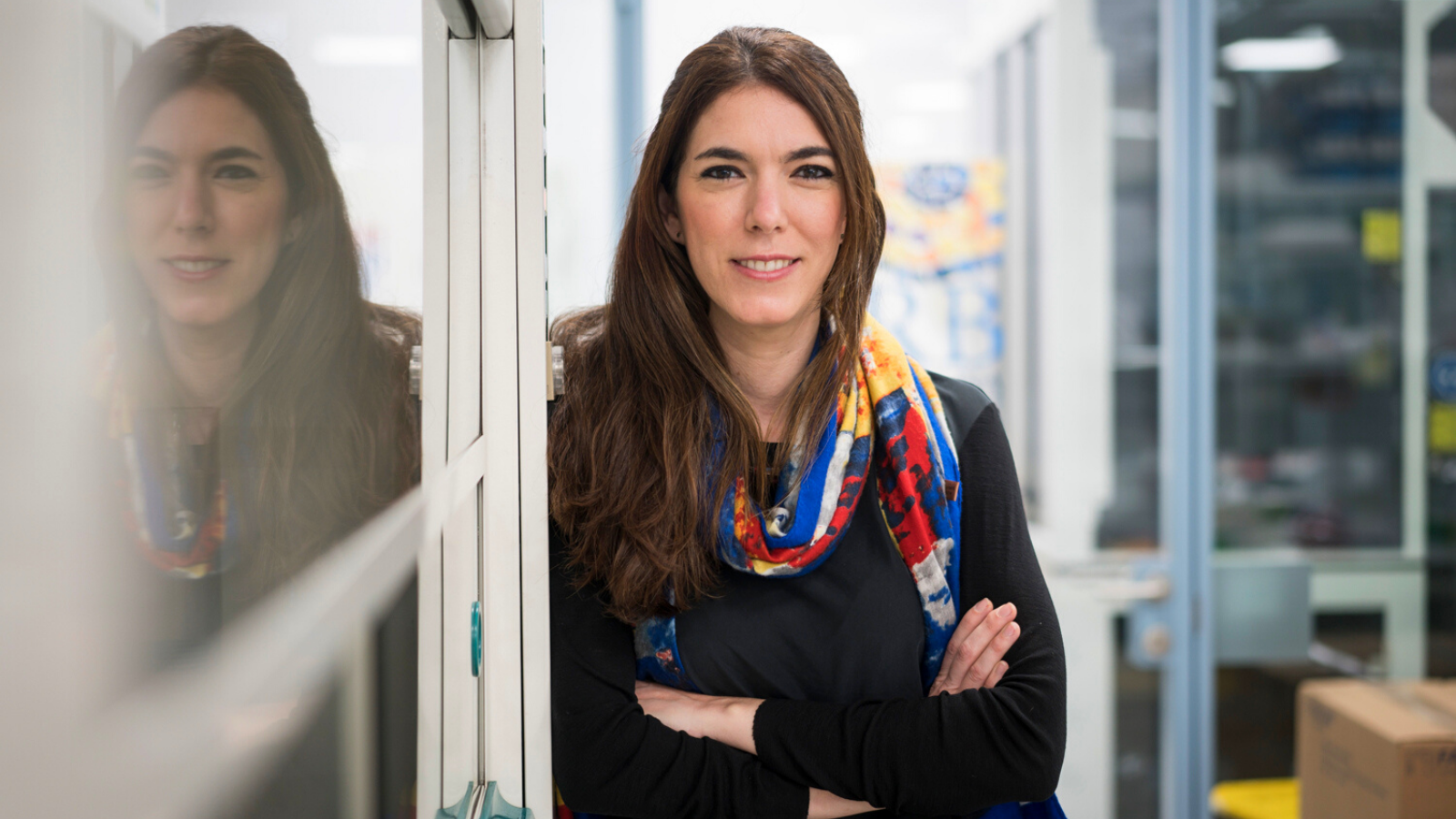